This comes on the heels of two similar incidents at Sesame Place in Bucks County, Pennsylvania.

A family says a character ignored their Black daughter who was invited to a birthday party at the Chuck E. Cheese on Route 23 on Saturday. Darla Miles has the story.

WAYNE, New Jersey -- A family is speaking out after they say a character at a Chuck E. Cheese location in New Jersey ignored their 2-year-old girl and the apology they received fell short.

"In the video, there were a bunch of Caucasian children who were there on stage that received a high five," the child's mother Natyana Muhammad said. "My Black child was the one being ignored."

Two-year-old Safa Muhammad was invited to a birthday party at the Chuck E. Cheese on Route 23 in Wayne, Passaic County on Saturday.

One video shows the character giving three high-fives to other children who were on stage, but then the mascot does not acknowledge Safa who was jumping up and down with her arm stretched out ready for her high-five.

"When she turned around she was excited to see him, she saw that he was giving all the other kids high-fives," Muhammad said. "She put her hand out. It was her turn. He like put his hand in and then down, and acted like he didn't see her."

The 2-year-old kept trying to get the character's attention.

"She even went around him to continuously give him a high-five, like 'OK, do you see my hand?'" Muhammad said. "It's not just that he ignored my daughter, we were at a birthday party so he didn't acknowledge the table we were at either."

This comes on the heels of two similar incidents at Sesame Place in Bucks County, Pennsylvania, just outside Philadelphia. In both instances, video appears to show little girls of color being dismissed by costumed characters.

Natyana Muhammad said the experience at Chuck E. Cheese was beyond hurtful - especially as a first-time mom.

"She's so sweet, she's so cool, she's so smart," Muhammad said. "And that was actually my first time witnessing someone ignore her or make her feel like she's invisible."

"Chuck E. Cheese is saddened when any family or child has a less than perfect experience. We want to thank the family who brought this to our attention at our Wayne, NJ location and for giving the onsite manager an opportunity to apologize and address their concerns in person. As home to millions of families and kids every year that celebrate the big and small milestones, including fun, our goal is to create an inclusive experience for children and parents of all ages, races, ethnicities, religious backgrounds, and learning differences. Our mission is to provide a fun and a safe place Where A Kid Can Be A Kid, and all cast members are trained to ensure that we live up to this promise."

"'Gave the onsite management the opportunity to apologize' when she said, 'I'm sorry you feel that way,' Was that the apology?" Muhammad said.

The 29-year-old mother said she did complain to management who arranged a picture with Safa and Chuck E.

"Her demeanor changed from she was excited, happy, jumping, high-five - to when it was time to take a picture, just stood right beside him," Muhammad said. "I hugged her, told her that she would never have to beg for love because she is loved by many." 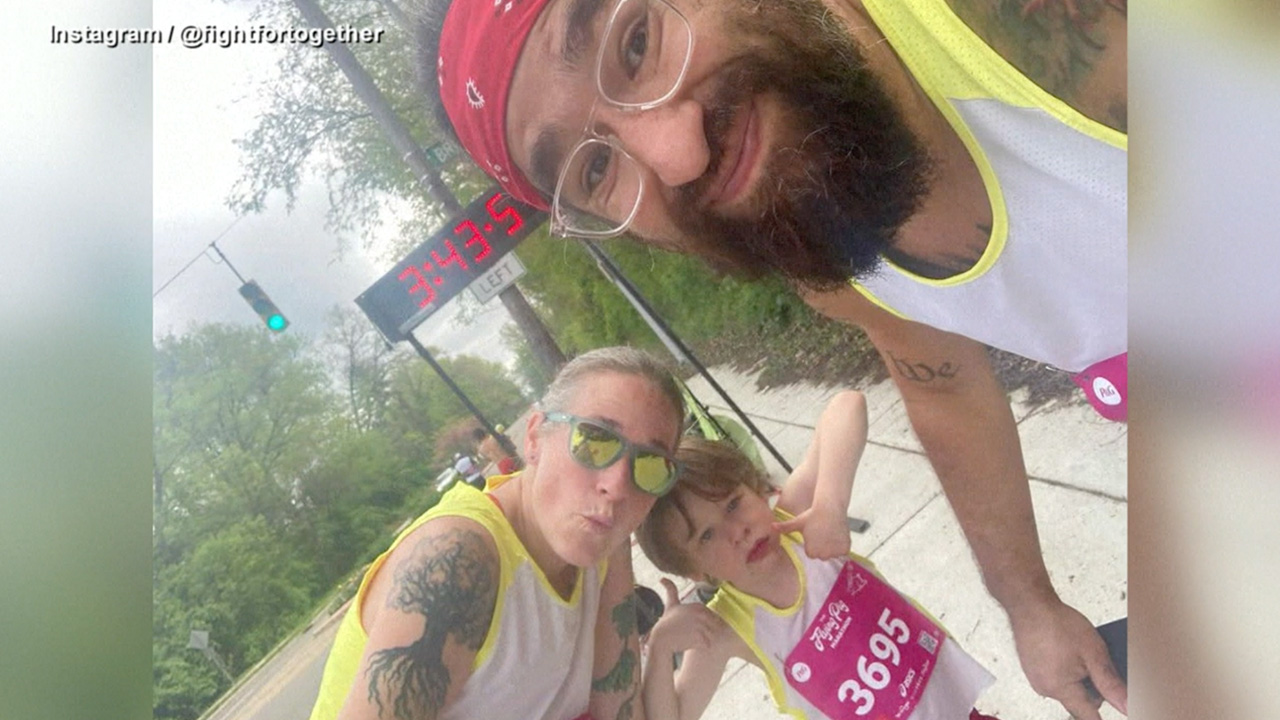 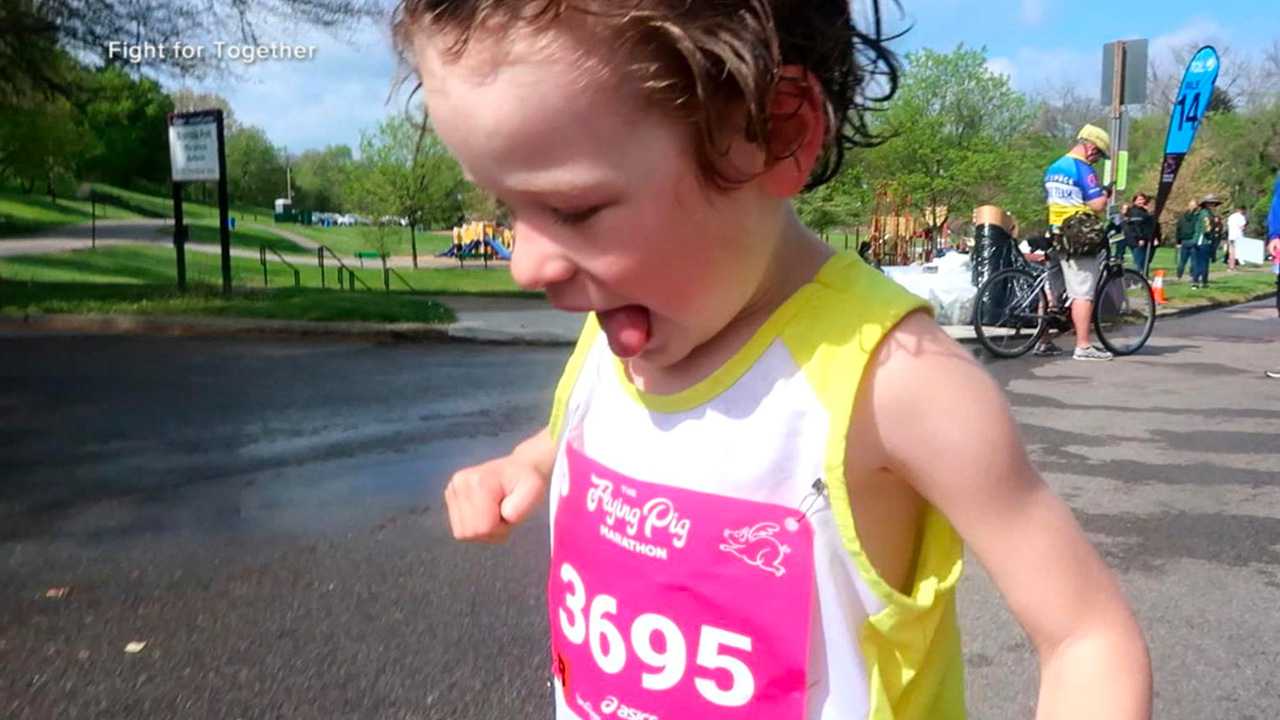 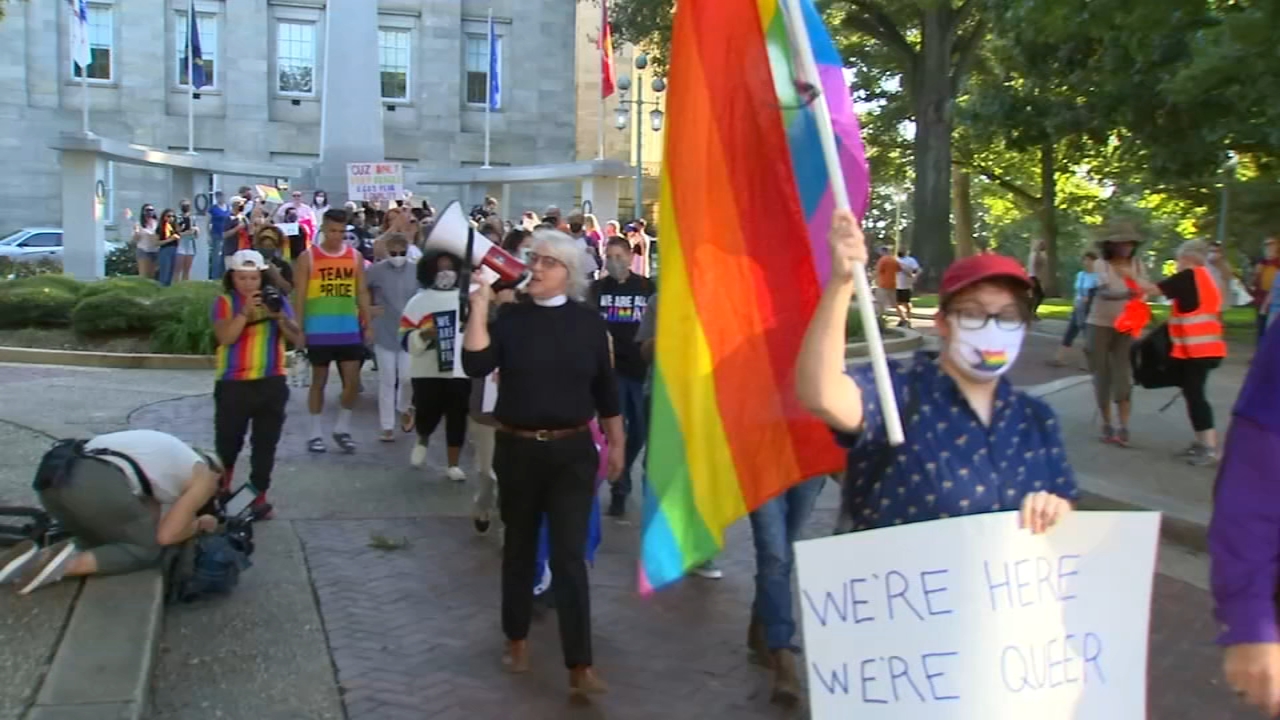 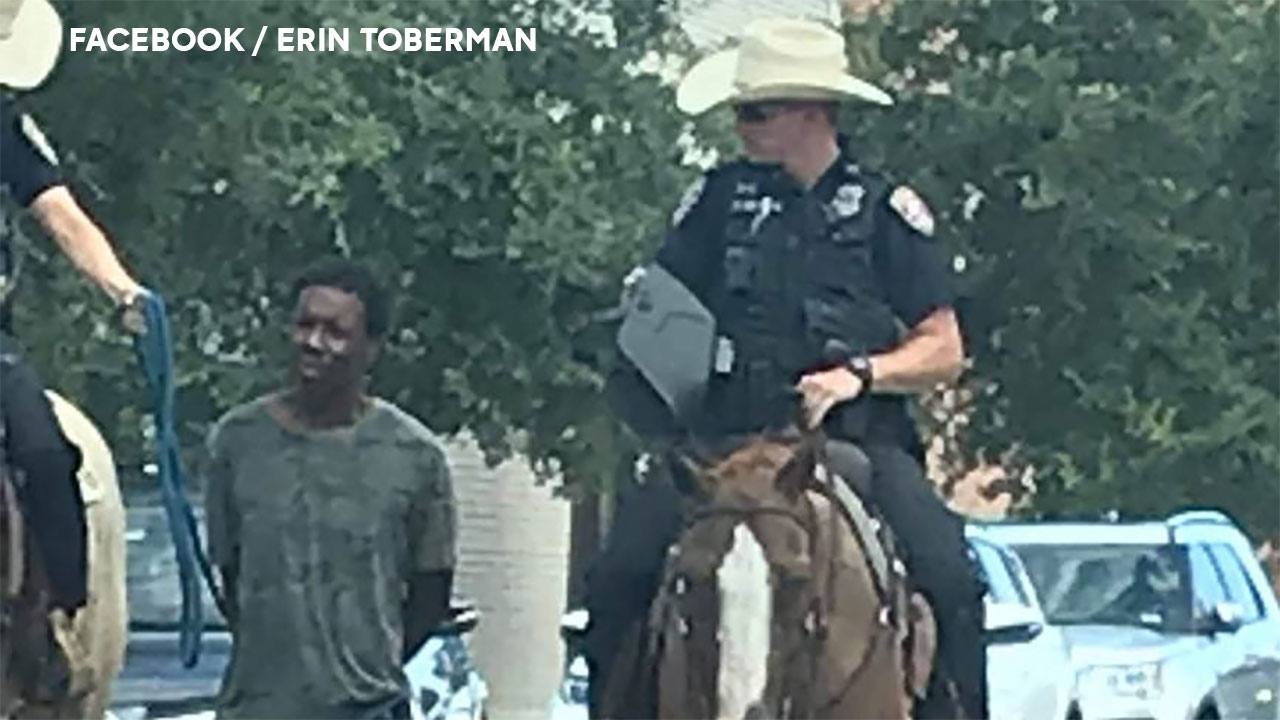