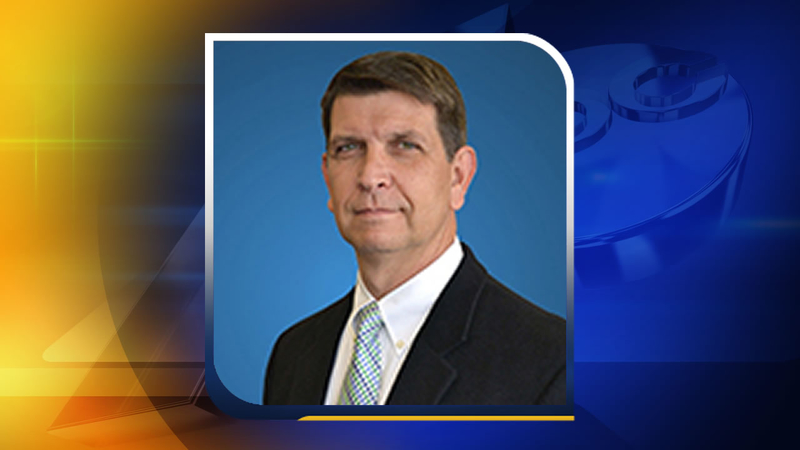 RALEIGH (WTVD) -- Gov. Pat McCrory's pick for acting director for the State Bureau of Investigation was sworn in Monday afternoon.

McCrory chose Bernard Collier II, the director of Alcohol Law Enforcement since last year, to serve as acting SBI chief while the governor's administration looks for a permanent director. The search is set to begin soon.

The SBI had been part of the state Attorney General's Office, but as part of the new budget bill McCrory signed into law last week, it's become what's described as an independent agency within the Department of Public Safety, which answers to the governor.

The budget law directed the governor to name an acting director by Aug. 31. Collier replaces Greg McLeod, who served as director for the past four years. The permanent director would be appointed to an eight-year term, subject to legislative confirmation. SBI agents help investigate crimes at the request of local law enforcement, or can do so on their own for crimes in certain categories, such as arson and illegal drugs.

"B.W. Collier is a man of integrity, intelligence, intuition and insightfulness," said McCrory. "The state can be assured that under B.W. Collier's leadership, the SBI will be a professional and well-respected agency."

Republicans in charge of the General Assembly since 2011 have previously considered removing the SBI from the Attorney General's authority, but the effort didn't go anywhere until this year.

McCrory, also a Republican, distanced himself from the idea in 2013, but he and his administration backed the proposal this year, saying it would improve the agency's independence and promote efficiencies with other law enforcement agencies within the public safety department.

"We'll see huge benefits of this across the state," said Collier, who was an SBI agent for 26 years.

Cooper, a Democrat, opposed the SBI shift, saying it would actually diminish the agency's independence in investigating crimes, particularly public corruption within state government. Other Democrats have said moving SBI to the Department of Public Safety was politically motivated, since Cooper is preparing for a 2016 bid for governor.

But McCrory said the goal was to have the bureau act as an independent agency, "free from political influence." Safeguards are in place to stop politicians from halting investigations, the governor added. The eight-year term also means it's more likely that SBI directors will end up serving under governors who did not appoint them to the job.

Noelle Talley, a spokeswoman for the Attorney General's Office, said she couldn't comment on the changes in SBI leadership, referring questions to McCrory's office. She said later Thursday that agencies had been working on a transition process for several weeks. A budget document said it would involve the transfer of $31 million and the equivalent of about 450 full-time positions.

McLeod, who was formerly Cooper's liaison with the General Assembly, became SBI director after previous problems were uncovered within the SBI's crime laboratory. The crime lab is now separate from the SBI and is staying within the Department of Justice, which is led by Cooper.