WTVD
By Elaina Athans
PEMBROKE, N.C. (WTVD) -- A UNC-Pembroke student is trying to help her Native-American community using compassion and a crown.

Kaitlyn Deal is Miss Indian North Carolina and has decided to organize a food drive on her own in the heart of the Lumbee Nation.

Deal had a different plan for the role when she was crowned mid-February. Her aspirations came to halt as COVID-19 started infiltrating her tribe and others across the state.

The virus is hitting the Native-American population particularly hard. Recent data from the CDC show a disproportionate impact on the community nationwide and in 23 states, lab-confirmed cases are 3.5 times that of non-Hispanic whites.

Some Native-Americans are struggling to combat the disease, others fighting the economic ripple effects.

Deal, who is a pastor's daughter and is studying to become an elementary school teacher, is using her title to collect goods and donations for the holiday season.
She explains Native-Americans are a proud people, but that pride can be a detriment, "Maybe people are afraid to bring it up, or they're just afraid to ask for help."

The community's will has been tried many times over the years and it's serving as an inspiration.

The Pack the Pantry event brought in enough goods for more than 80 families.
Deal will continue to hold contact-free drop-offs which have yet to been announced.

She won't meet people up close or likely even talking to them, but she wants to send a message that Native-Americans stand together united during hard times.

"They don't have to be afraid to ask for help. We are just there with a helping hand already without asking," she said.

Deal is hoping to squeeze in a couple of other food drives before her reign comes to a close.
Report a correction or typo
Related topics:
community & eventsncnorth carolinanative americannative american heritage monthdonationsnorth carolina news
Copyright © 2021 WTVD-TV. All Rights Reserved.
NATIVE AMERICAN 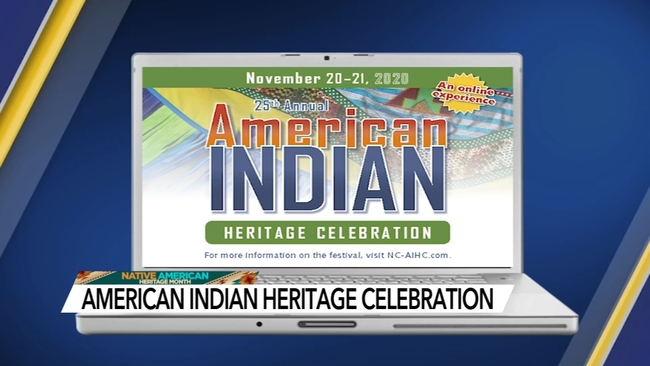 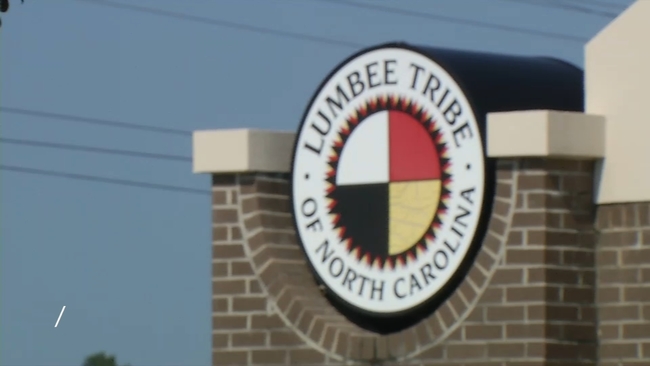 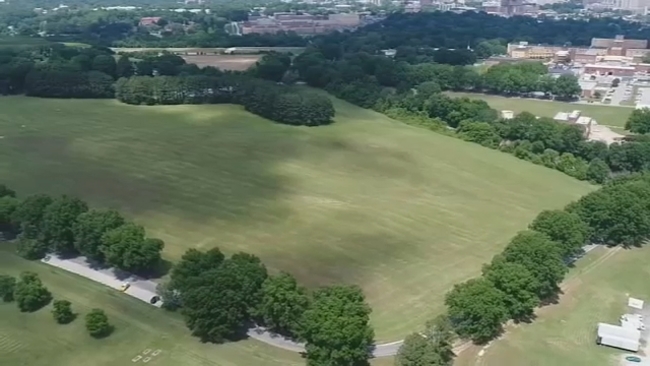