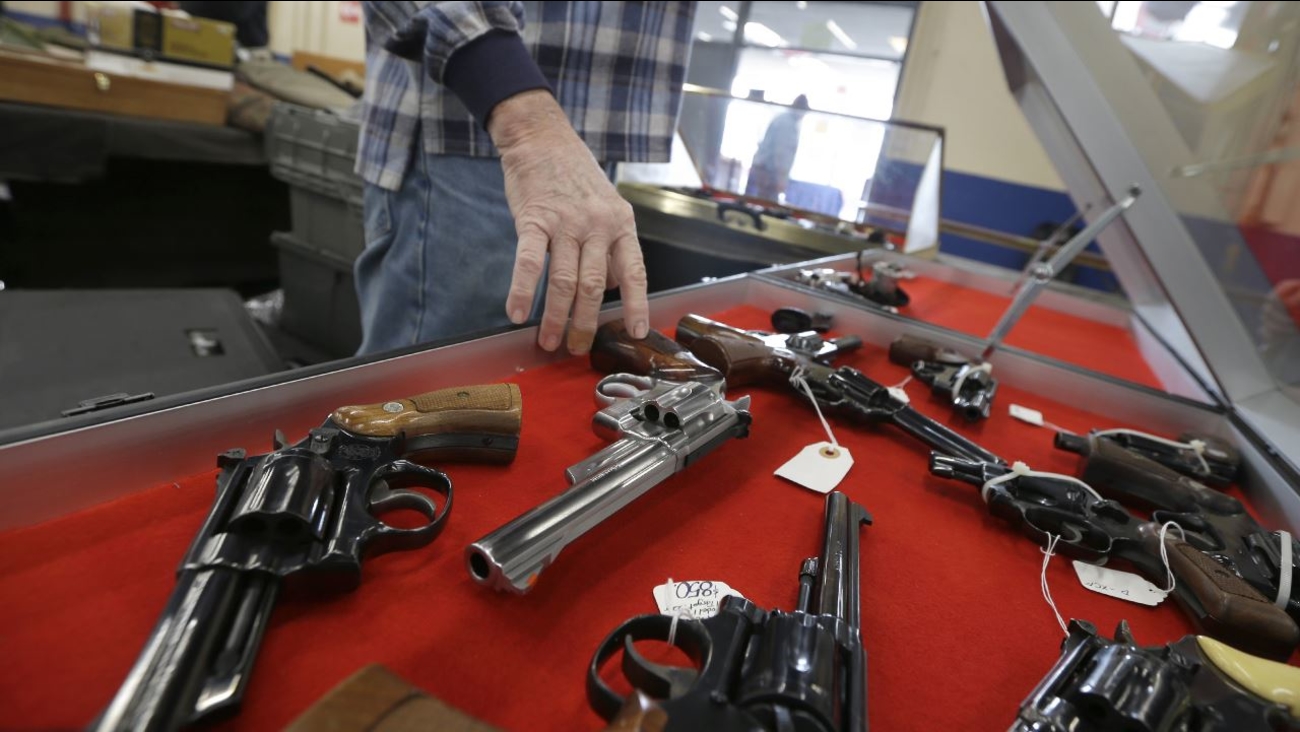 GREENSBORO, N.C. -- Greensboro city leaders are talking about canceling the annual gun and knife show after a mass shooting at a Parkland, Florida, high school killed 17.

"We have to make a statement as a city," Thurm said, agreeing with Vaughan's idea. "She felt that something needed to be done."

Another factor weighing in? Theft.

Thurm said several guns were stolen during the show in 2017.

While gun sellers have mixed reviews, gun rights advocates don't only think this is a bad idea, they say it's against the law.

Grass Roots North Carolina President Paul Valone points to N.C. Gen. Stat. 14-409.40, which states "no county or municipality, by ordinance, resolution, or other enactment, shall regulate in any manner the possession, . . . storage, transfer, sale, purchase, . . . transportation, or registration of firearms, firearms ammunition, (or) components of firearms."

In a statement provided to WGHP, Valone said "The proposal by the Greensboro City Council is a regulation of the sale and purchase of firearms and components by enactment of a municipality. As such, it is a direct and facial violation of North Carolina law. As a party adversely affected by this action, Grass Roots North Carolina has standing to challenge - and will vigorously do so - this illegal exercise of power by the City of Greensboro, and will pursue costs and reasonable attorney's fees in bringing such action, as provided by law."

"What we can do is decide if we want to facilitate the sale as a city, by hosting it on city-owned property," Thurm said, believing there is strong enough support in city council to pass the idea.

On top of the cost of a lawsuit over the idea, the city would also have to pay a cancellation fee if they wanted to move forward with the idea.