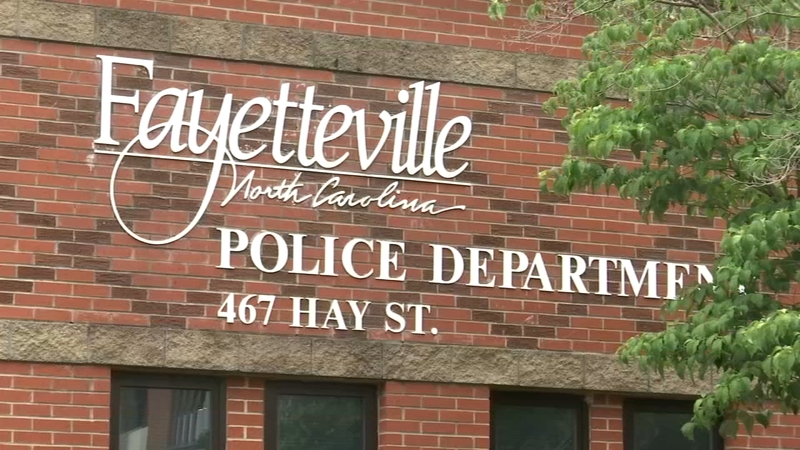 FAYETTEVILLE, N.C. (WTVD) -- A Community Police Advisory Board is on the horizon in the City of Fayetteville after months of discussions.

During a Monday evening work session, city council unanimously decided to approve the plan that was presented to them by the city manager.

The board would be made up of a diverse group of seven to 11 members who would provide "sound advice and recommendations to the City Council, City Manager, and Police Chief to improve policing in Fayetteville."

Mayor Mitch Colvin said "this is a step in the right direction."

However, it's the limitations in the board's ability to review body worn camera footage, review criminal investigations, and look into investigations of complaints made against Fayetteville police officers that is leaving Kathy Greggs, the president of the Fayetteville Police Accountability Community Taskforce, unsatisfied with this move.

"Nowhere is it where citizens can make a decision on police misconduct, and that's what we need now. The longevity resolution is to have independent oversight away from police," Greggs said.

Greggs has been a strong advocate for a Citizens Review Board. This kind of group would have the ability to investigate misconduct and other incidents, but it's something that city cannot approve of on their own.

In March, city council passed a resolution in support of special legislation in the General Assembly to allow the city to establish a review board.

"Senator Kirk deViere assisted us with the SB-682 to have a Citizens Review Board with teeth across all of North Carolina," Greggs noted. However, that bill, along with many other attempts, have lacked enough momentum and support to be signed into law.

Raleigh created its on version of the CAB in 2020, and Durham's board has been in place since 1998; both have the same kind of power and say Fayetteville will soon see.

'Staffing crisis' forces Asheville police to narrow its response to some crimes, services

Greggs says there won't be much impact without some teeth to the board; Mayor Colvin says plenty of good can still come from an advisory board, while they await action from state lawmakers.

"I do think this will help with building that trust, which is a critical part to it," Colvin said.