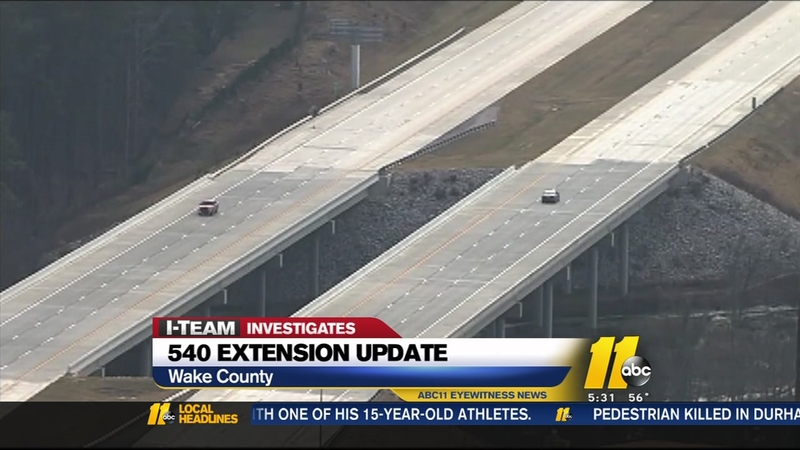 After decades of conversation and consternation, the last major hurdle has been cleared in the state's effort to complete the "Outer Loop" around the Capitol City.

The project has been held up for two reasons. Primarily, the path the major thoroughfare would take and the endangered Dwarf Wedge Mussel, a river-dwelling mussel living in the path of the most popular route.

The path was set months ago when the NCDOT selected what's known as the Orange Route; the agreement signed by the NC Turnpike Authority, the NCDOT, and the Federal Highway Administration settles the mussel concern and other last details.

The report is now out for public consumption. You can find it online.

There will be a series of public meetings on the final plans and the public has until Feb. 1 to register comments.