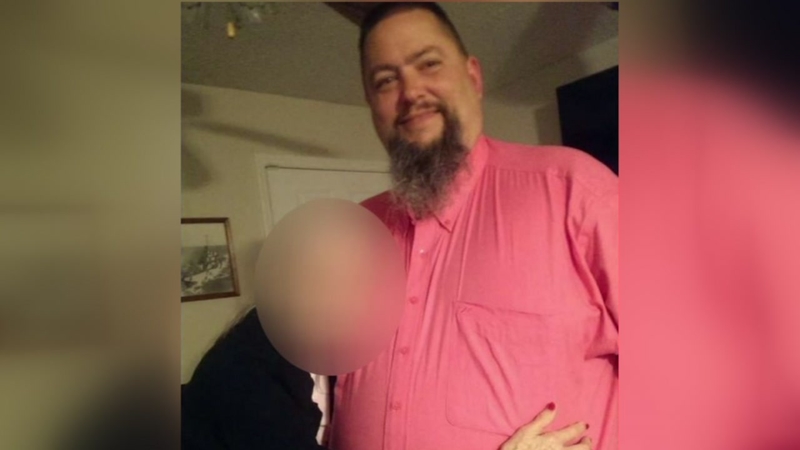 CHATHAM COUNTY, N.C. (WTVD) -- The North Carolina Department of Public Safety is responding to the alarm raised in an open letter from concerned citizens about Confederate ties of one of its probation officers.

During the throes of the fight over the Silent Sam Confederate monument at UNC, the North Carolina Division of the Sons of Confederate Veterans was on the front lines, defending the statue of a symbol of proud southern heritage.

The division's commander, Kevin Stone, was a vocal defender.

Now, state officials are confirming to ABC11 that Stone is also a probation officer assigned to Chatham County.

"It's just stunning," said Mark Edwards, a Criminal Defense Attorney in Durham. Many of his clients are assigned probation officers in sentencing.

We showed Edwards the Sons of Confederate Veterans website where Stone is listed as a division commander and asked if Stone's off-hour's affiliation is something the state should be concerned with.

"Oh absolutely, absolutely," Edwards said. "If nothing else, if he is the type of officer who supervises people in custody and comes into court and testifies. If I'm a criminal defense attorney and it's someone of color he brought charges against, I'm going to start nailing him on his personal beliefs."

ABC11's calls and emails to Stone and the Sons were not returned.

Stone's group led a recent effort to place mega-sized Confederate flags in every county in the state to in Stone's words, "encourage education about the banner."

But to many, the flag symbolizes slavery and racism.

A group of concerned citizens wrote an open letter to leaders at DPS urging Stone's dismissal as an officer of the court.

"It is obvious how Mr. Stone's unconcealed affinity for the racist values of the old Confederacy are in conflict with exercising his job responsibilities fairly and impartially," the letter says in part. "The idea that he personally holds substantial influence over the fates of many people of color on probation is an affront to basic values of equal justice under the law."

In a statement from DPS Director of Community Corrections Tracy Lee, the agency said it is investigating.