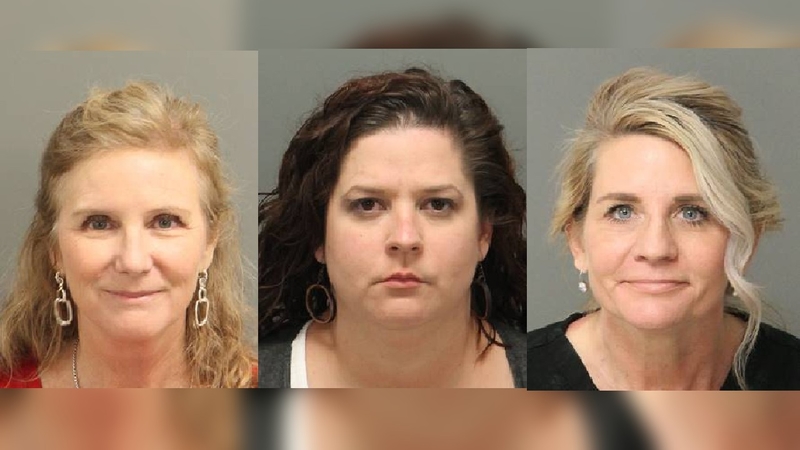 ReOpen NC protesters gathered outside the General Assembly in Raleigh starting at 11 a.m.

The protests were largely peaceful but four arrests were made.

Lisa Marks Todd, 55, of Raleigh, Wendy Kath Macasieb, 53, of Catawba and Ashley Elaina Smith, 33, of Morganton were all charged with violation of an executive order and resisting a public officer. 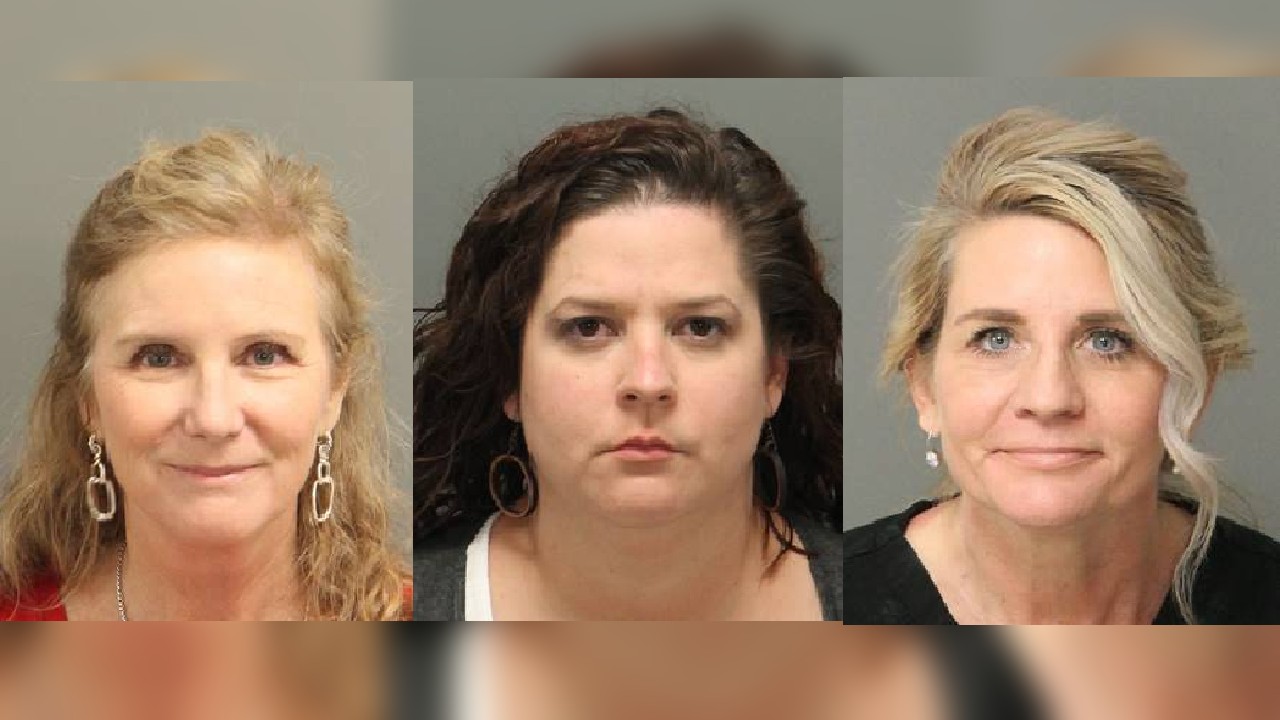 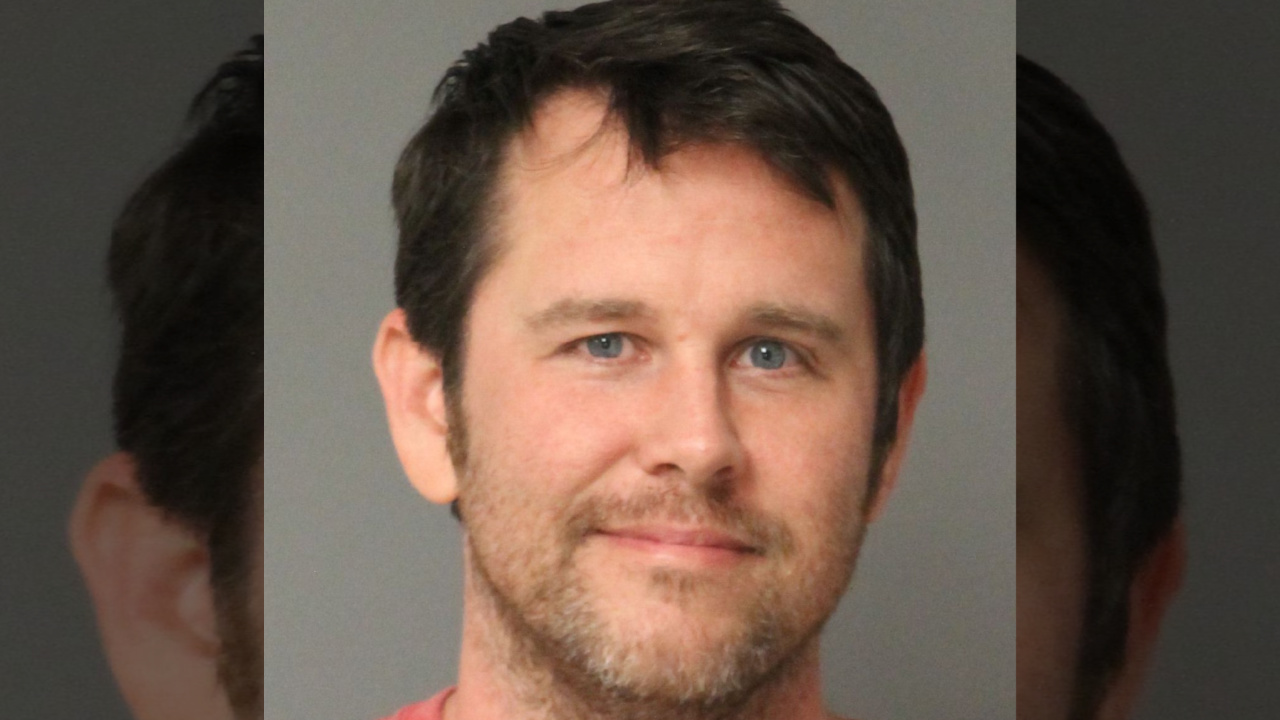 Smith, one of the organizers of the ReOpen NC Facebook group, called the arrests a "shocker."

In a release, Smith said that she suffered a wrist injury as a result and police "took away" her eyeglasses, limiting her ability to see.

"Not one Capitol Police Officer practiced social distancing during my entire ordeal," Smith said. "So much for following the law."

Capitol Police said that all were arrested after they violated an executive order by "participating in a mass gathering while failing to maintain appropriate social distancing and refusing to comply when given the opportunity to do so."

#ReopenNC protesters are gathered for a demonstration near the legislative building in #Raleigh. This as lawmakers prepare to meet. #ABC11 pic.twitter.com/9eAAGqTCVs

According to a crowd estimation program on Chopper 11, there were an estimated 350 people gathered at the protest at 11:30 a.m.

"Police, like our Governor, swear an oath to uphold the Constitution and today, they violated that oath," Smith said. "Prior to my arrest, we had worked peacefully and cooperatively with Raleigh PD and Capitol Police and the arrests were a shocker."

Healthcare workers are standing across the street from protesters with #ReOpenNC. They’re standing socially distanced with masks on and aren’t responding to hecklers. #ABC11 pic.twitter.com/FrAanjTbw0

Gov. Roy Cooper was asked about the protests during his Tuesday afternoon coronavirus press briefing.

"I understand that people are eager to ease these restrictions, I know it's frustrating to stay at home so much. A lot of families are hanging by a thread," he said. "The thing we have to put first and foremost is the public health and safety of North Carolinians. We have to make sure things are safe.

Smith said her group is moving forward, too.

"Our protests will continue. Our civil disobedience will accelerate," Smith said. "Our faith in the police has diminished. We will open North Carolina."

It's the third such protest in the last few weeks. Tuesday's protest comes as state legislators return to work to debate a $1.4 billion emergency spending plan touted as a way to help small businesses and expand COVID-19 testing and contact tracing.

Another administrator for the ReOpen NC Facebook page said Monday that she was finishing up her 14-day COVID-19 quarantine.