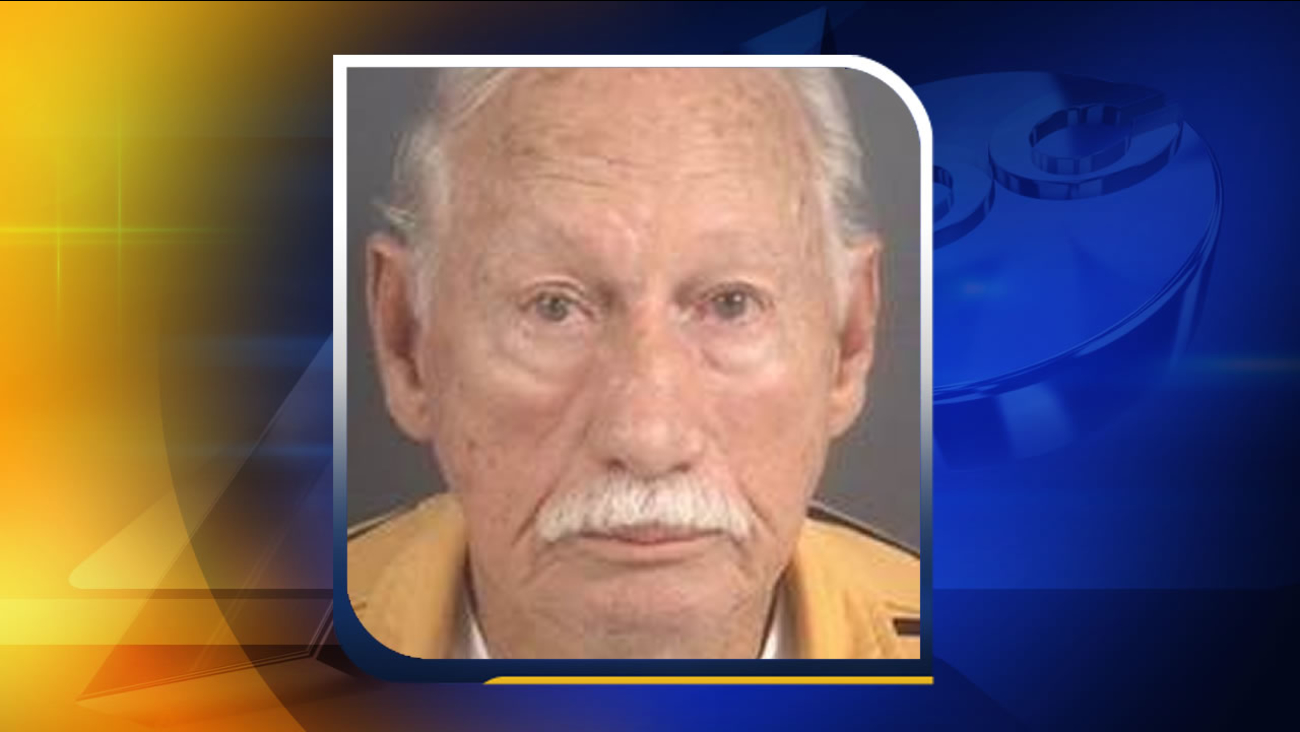 LINDEN, North Carolina (WTVD) -- The Cumberland County Sheriff's Office has charged an 81-year-old man with first-degree murder in the death of his 75-year-old wife.