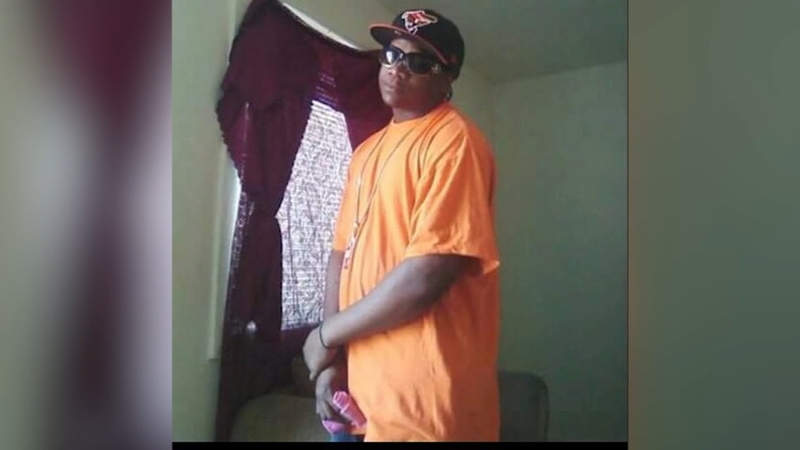 PRINCEVILLE, N.C. (WTVD) -- The Edgecombe County Sheriff's Office is still trying to find the person responsible for a shooting that killed a man in Princeville early Sunday morning.

It happened on Church Street around 7 a.m.

When deputies arrived at the scene, the found Dekotah "Peanut" Redmond, 29, dead from multiple gunshot wounds.

Father of 4 gunned down outside a home in Princeville, NC over the weekend. Authorities say they have leads. They’re offering up to $5,000 for information. 29-year-old Dekota Redmond was a newlywed. His youngest was just 4. His brother killed last year. https://t.co/Wq2Wtpq1ay pic.twitter.com/7znP3btge2

Authorities say they have a lot of leads in the case but no arrests have been made.

Now the sheriff's office is offering a $5,000 reward in the case.

Neighbors told deputies they heard gunshots around 3 a.m. But no one called 911 until four hours later.

"Why weren't we called when these shots rang out? We are there to protect and serve and we want to be there when things are jumping off," said Sheriff Cleveland "Clee" Atkinson. "The senseless shooting of one another is alarming."

Neighbors said there was a large group gathered outside the home before the shooting but nothing seemed suspicious.

The sheriff said the shooting appeared to be an isolated incident.