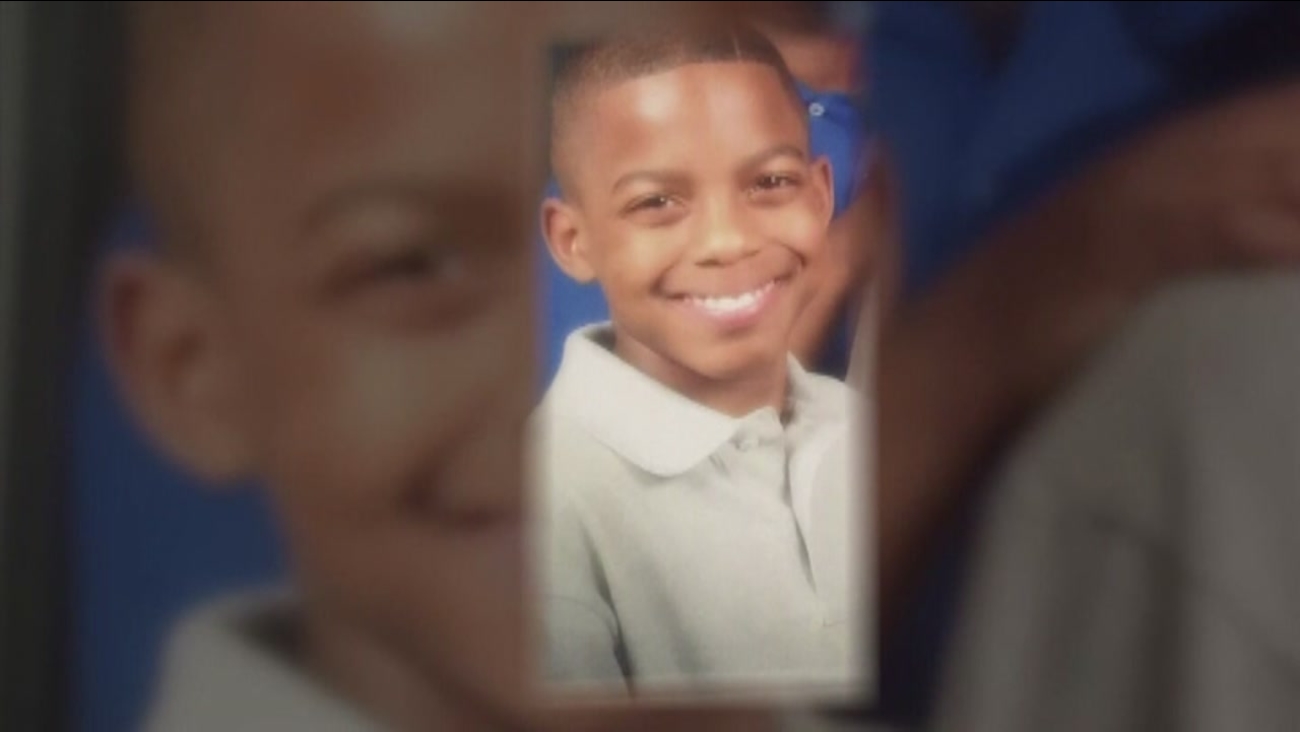 DALLAS, Texas (WTVD) -- A Texas officer has been charged with murder in the shooting death of 15-year-old Jordan Edwards.

An arrest warrant was issued Friday for Roy Oliver, who has been fired from the Balch Springs Police Department in suburban Dallas since the shooting last weekend.

The Dallas County Sheriff's Office in a statement announcing the warrant Friday cited evidence that suggested Oliver "intended to cause serious bodily injury and commit an act clearly dangerous to human life that caused the death."

Edwards, a high school freshman, had gotten into a vehicle with four other teenagers to leave a house party as police were arriving to investigate an underage drinking complaint, according to his family's attorney, Lee Merritt.

Police first said the vehicle backed up toward police at the scene "in an aggressive manner." But Balch Springs Police Chief Jonathan Haber said Monday that police video shows the vehicle was instead "moving forward as the officers approached."