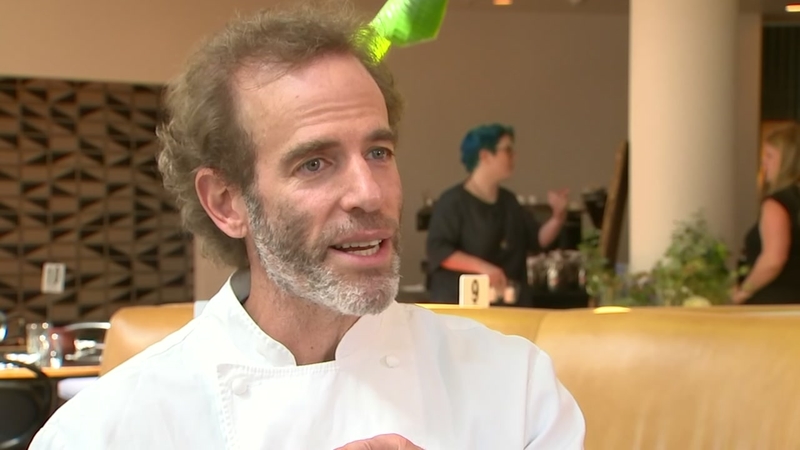 Chef hopes to change the way we eat

DURHAM, N.C. (WTVD) -- If you've been to Blue Hill at Stone Barns outside New York City, you know it's not cheap.