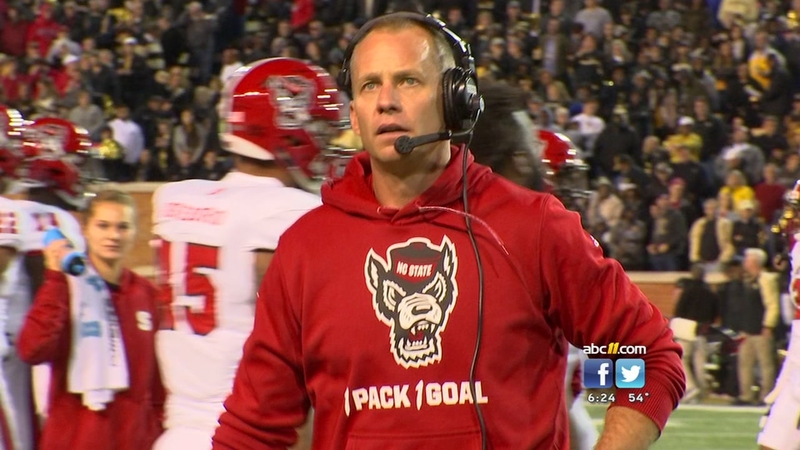 School spokesman Fred Demarest said Friday that the deal is worth $3 million annually over five years.

The approval came a day after the school announced Doeren had agreed to the new deal.