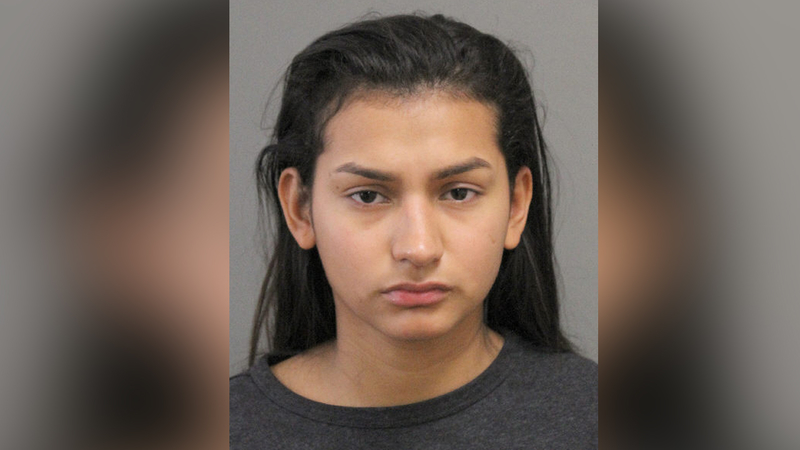 HICKSVILLE, Long Island -- The owner of a Long Island child care service has been arrested on child endangerment charges after police said two toddlers got out through an unlocked gate.

According to Nassau County police, a 44-year-old man was driving south on Jerusalem Avenue on Monday morning when he saw a 3-year-old girl standing alone in the right lane.

He stopped and got out to help the child out of the roadway.

At that time, police said the man then saw a second child, a 2-year-old boy, standing alone on the curbside grass.

The driver called police, who determined that the children left through a rear gate of Chella's Childcare, a home-based service.

The owner, 24-year-old Graciela Castro of Hicksville, was taken into custody and charged with two counts of child endangerment.