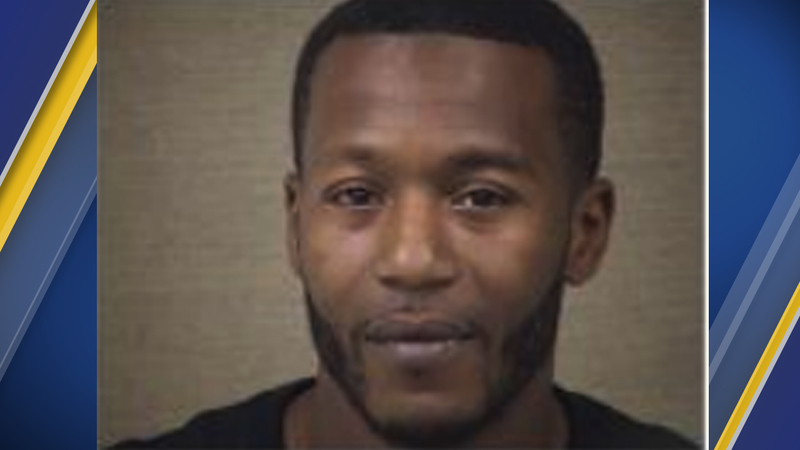 LILLINGTON, N.C. (WTVD) -- A Harnett County man, who was already in the Harnett County Detention Facility, has been charged in the death of a missing Lillington man.

After following leads and tips, Harnett County investigators believed foul play may have been involved in the disappearance of Terrance Rashawn Ford, 31, who had been missing since December. Authorities identified Derrick Wesley Brooks, 37, of Red Bird Drive in Cameron as a person of interest.

Investigators received a tip that Ford's body may have been on a property along T.W. Campbell Lane. After obtaining a search warrant, Harnett County authorities found the body in a shallow grave Friday morning.

Brooks was charged with murder and concealing/failing to report a death. He was already in the Harnett County Detention Facility on unrelated narcotics charges.