WTVD
By Morgan Norwood
CARTHAGE, N.C. (WTVD) -- A teacher accused of having sex with a student was released from jail on bond as her defense attorney exclusively told ABC11 about bombshell evidence that questions the student's credibility.

"My understanding is that he's given conflicting statements at different times and his statements that I'm relying on is 'nothing ever happened,"" Art Blue said.

Former Union Pines High School teacher Jillian Reynolds was arrested last week after someone reported an "Inappropriate relationship" between her and a student.

A shocking new twist in the case of a Moore County special education teacher accused of having sex with a student. Jillian Reynolds was released from jail today and we have the Facebook posts from the student who claims “nothing ever happened”. The story at 4:30/5:30 #abc11 pic.twitter.com/Q9LMVwl2s9

ABC11 found Facebook comments from a user claiming to be the student who wrote "nothing ever happened" and that Reynolds is a "good person" who "didn't deserve any of this."

"It's devastating. She's a teacher almost 20-plus years teaching. And that affects her ability to earn a living. She has three children. She's married," Blue said.

So where did these conflicting allegations come from? Blue is calling it coercion.

"Originally there was some pressure put on people to make statements given the potential to face charges," Blue said.

The Moore County Sheriff's Office fired back at those claims telling ABC11 that its deputies are thorough investigators and that all statements were voluntary and recorded.

Reynolds will be released on a $150,000 unsecured bond. Her attorney said they opted for a bond-reduction hearing in exchange for a probable-cause hearing.

She is due back in court in November.

"What I would hope is that the facts come out before then and that this case is completely dismissed," Blue said.
Report a correction or typo
Related topics:
moore countypinehurstcameronnccarthageteacher arrestedsex crimestudent safetyteachers
Copyright © 2020 WTVD-TV. All Rights Reserved.
More Videos
From CNN Newsource affiliates
TOP STORIES 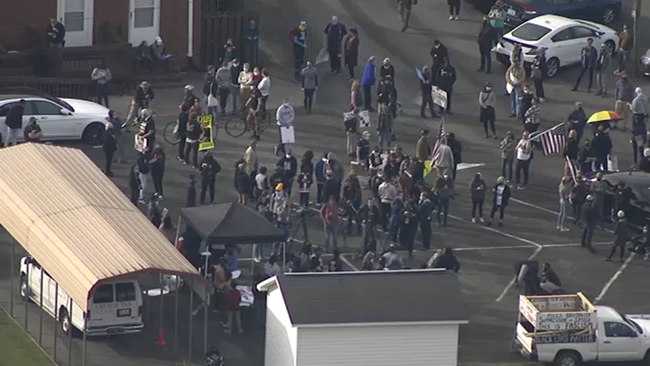 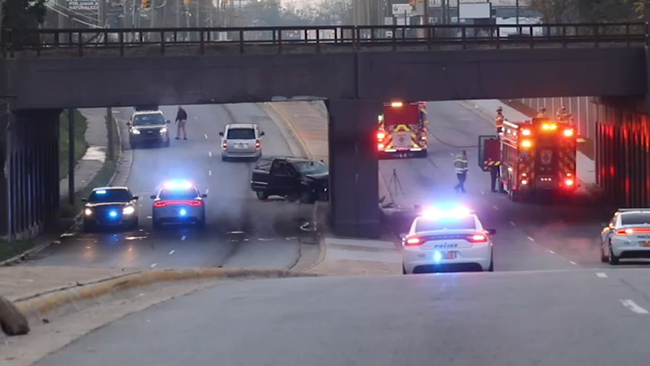