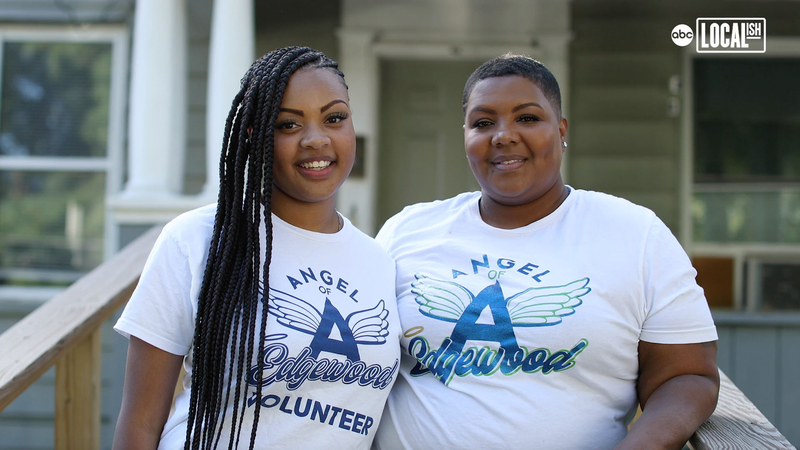 Deserving neighbor surprised with a trip to Disney

HARTFORD, Conn. -- Jendayi Miller is an unsung hero. Even though she is battling several illnesses including two types of cancer, she worked tirelessly throughout the pandemic to feed her neighbors in need.

"At the beginning of the pandemic, it was very disheartening to see how many people were left without," she explains, "I just stepped in where I saw a need and made sure that no one in my community went hungry."

She started with just feeding 50 people out of her own home kitchen, but Jendayi soon realized that the need was growing exponentially week to week. When the initiative grew too large for her home, she established a non-profit called Angel of Edgewood, which now feeds over 27,000 people a week.

"When I first started doing this, I had no idea that it would reach this level," Jendayi said. Today, Angel of Edgewood is in the process of building a community caf, where people in need can come to eat for free with dignity.

To honor her contributions to her community, Disney selected Jendayi as a Disney Magic Maker. She was surprised with a trip to Walt Disney World to celebrate the 50th anniversary and may also win a one-year subscription to Disney+!