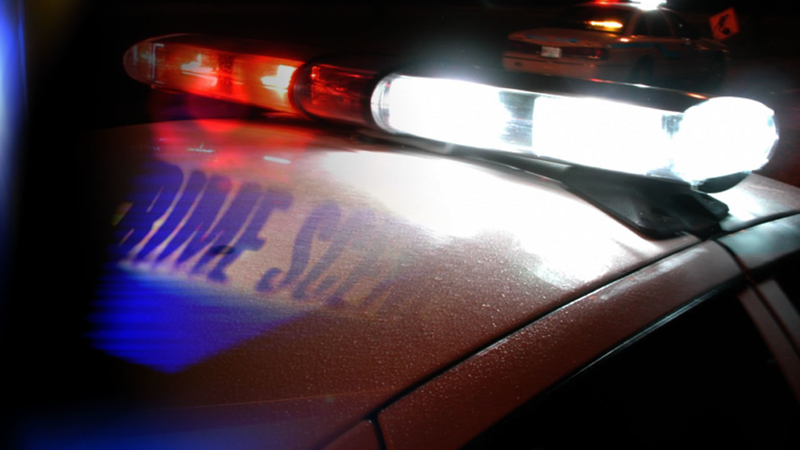 SALISBURY, N.C. -- Salisbury police officers are investigating after a 6-month-old boy was attacked and killed by his babysitter's dog Tuesday afternoon.

According to WSOC, the sitter sat the baby down in her living room and went outside to clean the back seat of her car because they were about to leave.

Moments later, she heard her mother, who was inside the home, screaming. She ran inside to find her boxer pit bull mix attacking the infant.

The child was taken to Novant Health-Rowan and then airlifted to Baptist Hospital in Winston-Salem, where he later died.

The dog was taken by animal control.