A Wake County mom and domestic violence survivor is sharing her story hoping to help others experiencing abuse know they are not alone.

WAKE COUNTY, N.C. (WTVD) -- October is Domestic Violence Awareness Month and one Wake County mom and survivor is sharing her story hoping to help others experiencing abuse know they are not alone.

"I was in a relationship with the father of my two sons together for eight years," Jessica Smith said.

"There was emotional abuse, and then it kind of moved to physical abuse. And the night that I decided to make a change, he held me down in our bed. He strangled me until I lost consciousness, he broke three of my teeth. I needed eight stitches on my chin and ten on my tongue and my jaw was broken. So I went to the hospital that night, and he was arrested."

That incident happened in 2009 and with the help of InterAct, Smith was able to escape her abuser with her sons. She considers herself lucky.

According to the Centers for Disease Control and Prevention, more than 43 million women and 38 million men have experienced psychological aggression by an intimate partner in their lifetime.

"I think that that's where it all starts is emotional abuse. You don't go on a first date with somebody and they punch you in the face and you go 'hey - next week, let's do this again.' It's always a slow process," Smith said.

Through her work with InterAct, Smith hopes others will find the courage to escape.

She also believes in prevention through education and conversations at a young age about healthy relationships. Smith's son, Jason Fennah, who was six when she fled, is now 18 and following in his mothers' footsteps working with InterAct as well.

"It doesn't have to continue," Fennah said.

Fennah worked as a counselor at Camp Hope, a week-long camp dedicated to young survivors of domestic violence. 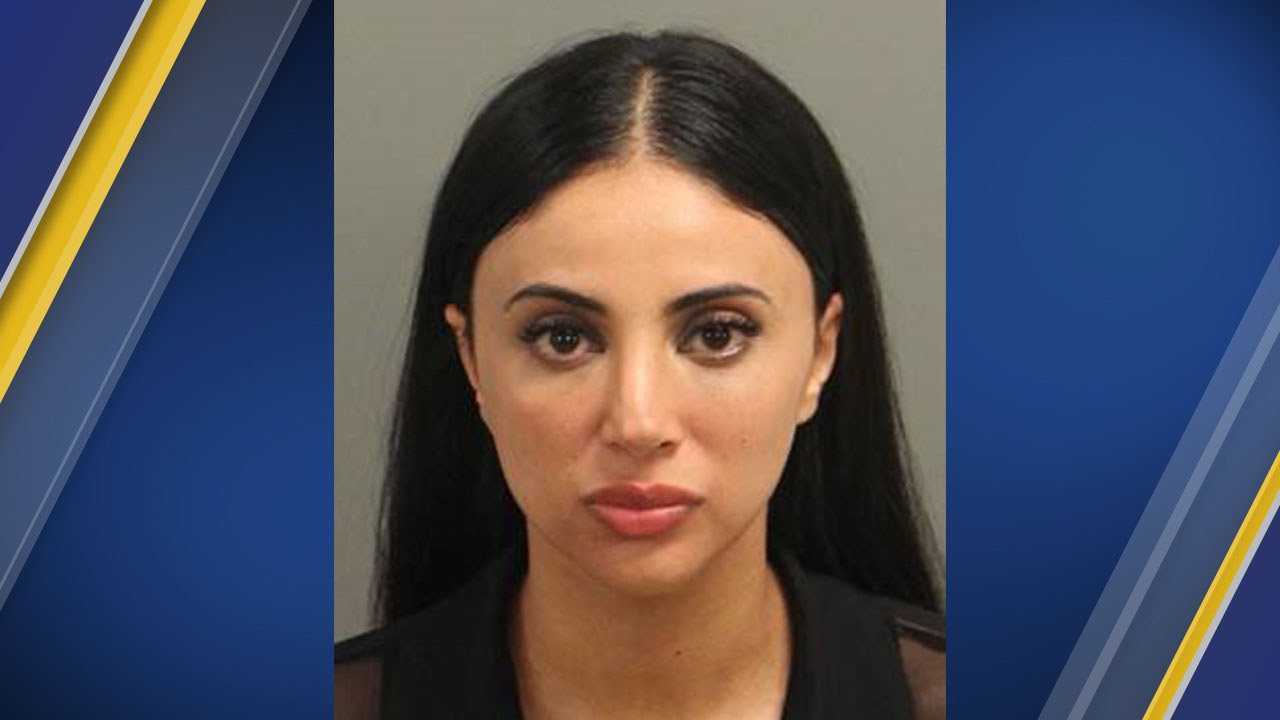 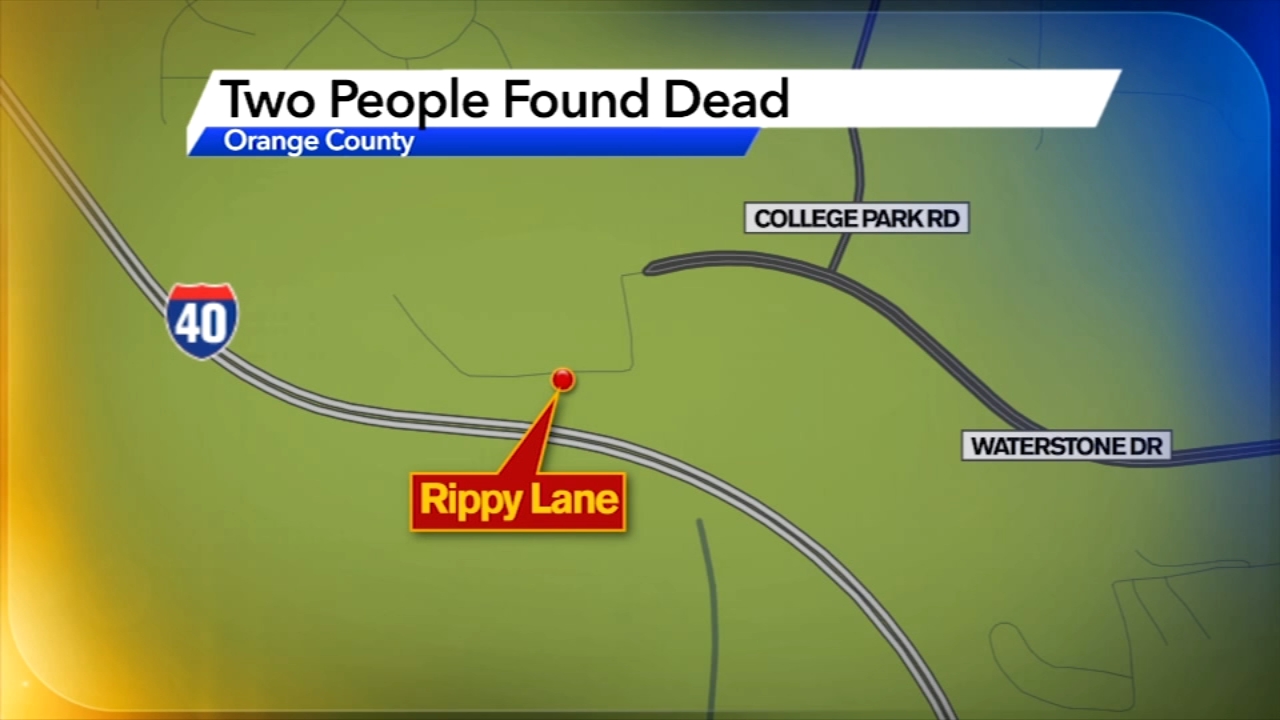