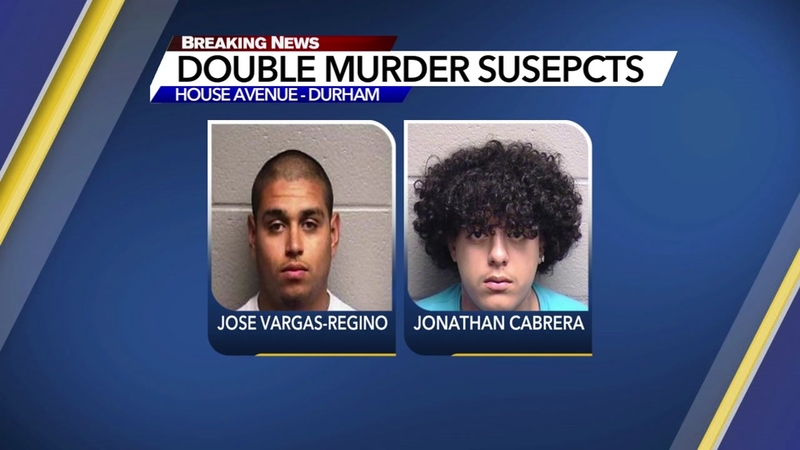 DURHAM, N.C. (WTVD) -- Durham police have charged two people in connection to a double homicide that happened in the 2000 block of House Avenue on New Year's Day.

Police said Wednesday that Jose Manuel Vargas-Regino, 20, of Durham has been charged with two counts of murder. He is not in custody,

Investigators arrested Jonathan Cabrera, 18, of Durham and charged him with two counts of accessory after the fact of murder. 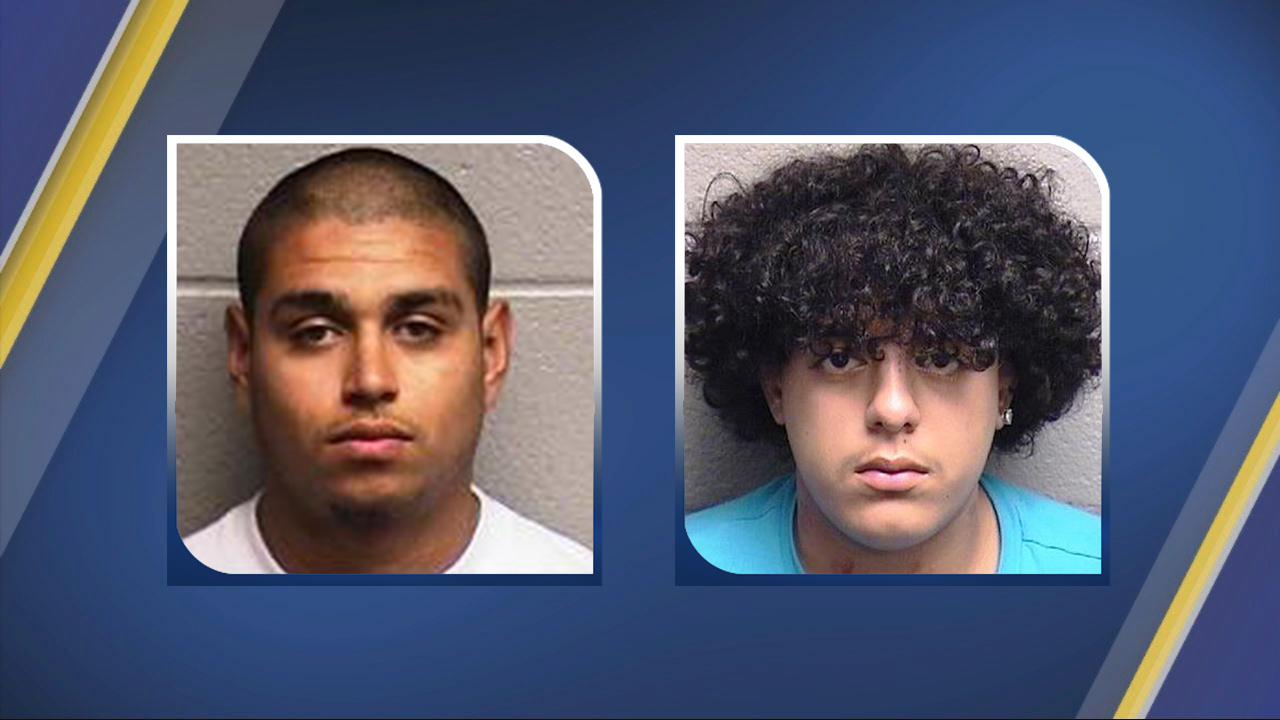 It was the second deadly double shooting in Durham on New Year's Day.