CHARLOTTE (WTVD) -- I'm not sure you can draw up a first round game any better than what the Blue Devils managed Friday night vs Robert Morris. It was especially informative given the freshman heavy makeup of this team.

Step one was a fast start, largely courtesy of Quinn Cook's marksmanship. The senior guard was splitting arrows early on - dropping his first four threes enroute to a team high 22 points. He deferred credit for that to the passing abilities of Tyus Jones (10 points, 7 assists), but watching their captain drain his first several three pointers certainly must've helped ease any nerves the tournament newbies on the team may have been battling. At 26-9, any suspense about the outcome had quickly been removed.

Step 2 involved the pluckiness of the Colonials. Long after the game had effectively been decided, they were still fighting. That manifested itself in a 10-0 run that cut Duke's lead to just 10. The hilarious final sequence of temporary lapse was Jahlil Okafor missing an attempted reverse dunk as he tried to bring the house down. Robert Morris sped the other way for a breakaway layup and K had seen enough. The Blue Devils resolve was getting its first mild tournament test. Duke responded through Justise Winslow, who up to that point had been near invisible with just a single point. He delivered a three pointer, then one of his patented end to end stampedes for a bucket, then delivered the assist to Tyus Jones for what was effectively the kill shot.

It was a lesson that every high seed should welcome. No game is a gimme, every team across from you will be fighting with everything they have. Duke had that reinforced by Robert Morris, so the Colonials essentially did their job as a de facto sparring partner.

Jahlil Okafor (21 points) was a giant as anticipated. The ease of his baskets was almost comical at times against the totally overmatched post players of RMU. More notable in my book was the rock solid play of Marshall Plumlee. 10 points, 10 rebounds and a constant stream of intensity and communication when he was on the court. He knows his role, and right now, he's fulfilling it. 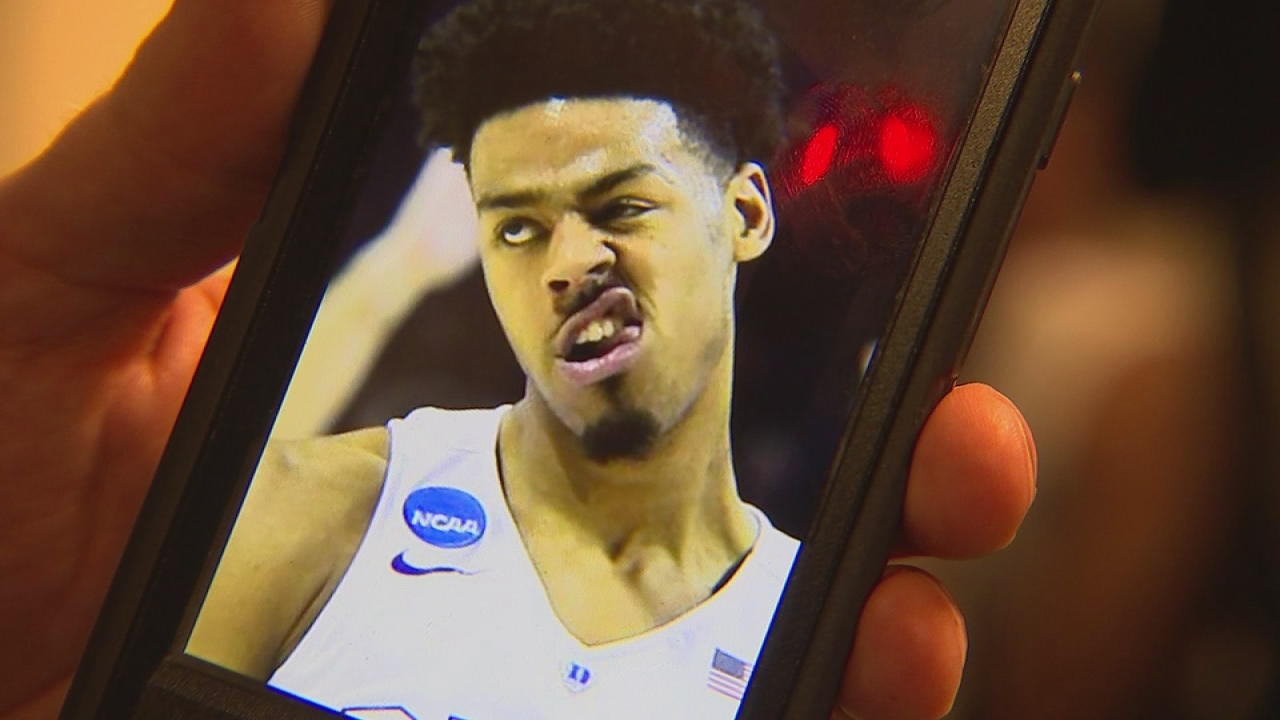