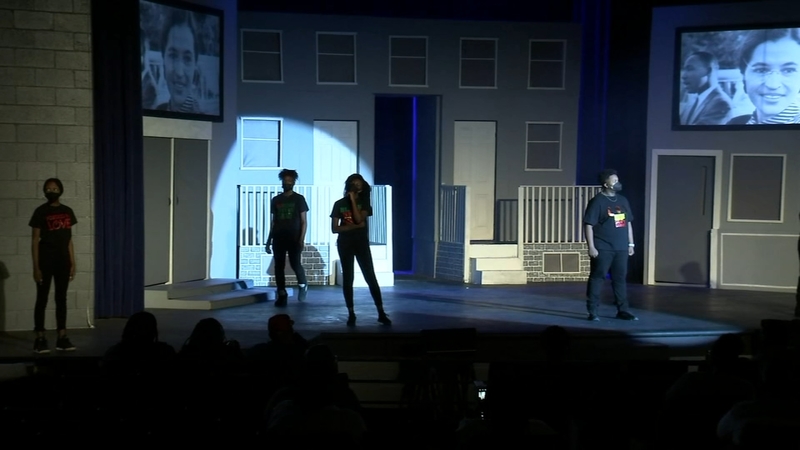 DURHAM, N.C. (WTVD) -- Two men have been charged in a triple shooting in November that left one person dead and two others injured.

Yahir Jacinto Gamasa, 18, and Javier Gutierrez Pascual, 22, are both charged with one count of murder, one count of attempted murder and one count of assault with a deadly weapon with intent to kill inflicting serious injury in connection with the Nov. 12 shooting on Drew Street .

The shootings were not random, investigators said.

Officers who responded to the scene found two people inside a car. One, a juvenile, was pronounced dead at the scene.

The other man was taken to a hospital with what police described as life-threatening injuries.

Officers then found a third man nearby who also had been shot. He, too, was hospitalized with life-threatening injuries.

Both suspects are in the Durham County Jail without bond.