WTVD
By Joel Brown
DURHAM, N.C. (WTVD) -- After Durham Police Chief C.J. Davis presented the city's newest crime report to city council, she spoke to ABC11 and laid out what DPD thinks is behind the new uptick in gun violence: More illegal guns on the street and an unrelenting gang problem.

Chief Davis alerted the council tonight that not only does DPD have a primary suspect in custody for the boy's murder, the suspect will likely face federal prosecution.
Report a correction or typo
Related topics:
durhamcrimemurderdurham policehomicidedurham county news
Copyright © 2020 WTVD-TV. All Rights Reserved.
CRIME 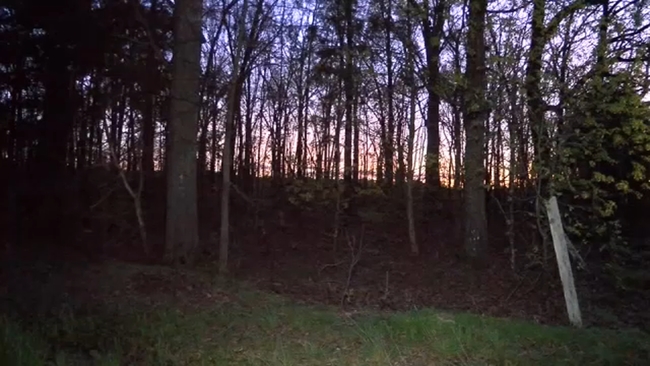 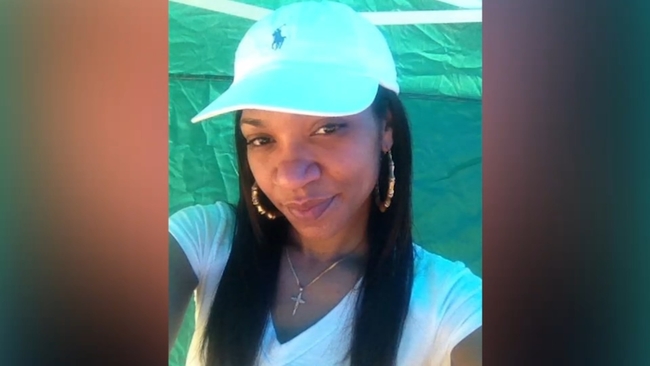 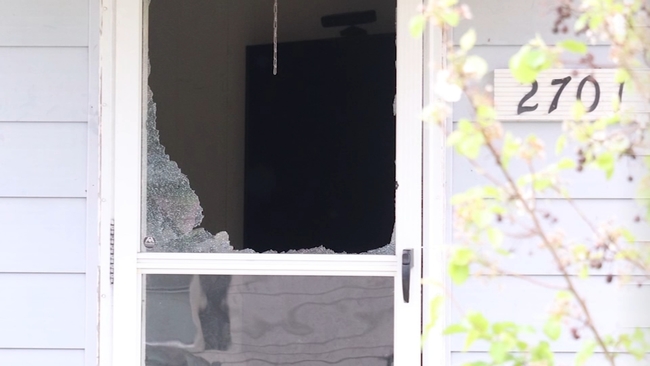 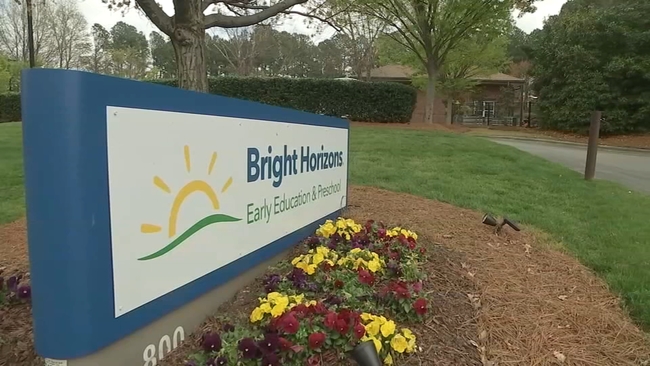