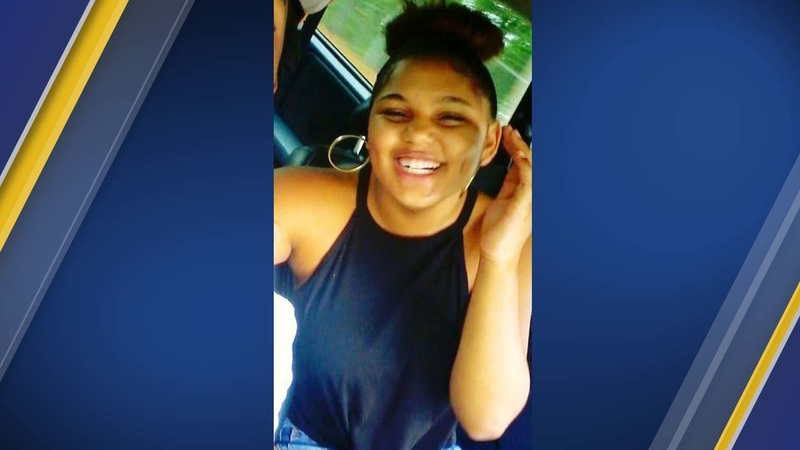 The first violation is because the jail failed to monitor inmates in person twice per hour.

The investigation by DHHS determined a detention officer only checked on Uniece Fennell once during scheduled observations.

Fennel, a 17-year-old inmate, was found hanging in her jail cell on March 23 in an apparent suicide. She had been in jail for eight months on a murder charge.

The Sheriff's Office said its detention officers have been reminded of their responsibility to conduct proper observations of inmates and document them appropriately.

The office says officers admitted that they were busy and forgot.

New electronic logs are being implemented to document and/or explain missed observations of inmates.

To correct this problem further detention officers have been counseled.

Staff were also given a memo to read explaining the proper observation procedures.

Staff were required to sign off showing their understanding of the protocol.

The sheriff's office responded to the violation saying neither detention officer made a supervisor or medical staff personnel aware of the tip they received from a fellow inmate regarding Fennell's threat to kill herself.

A new field-training exercise has been implemented on suicide response. And trainees must take a written exam

In addition, policies and procedures are being updated.

Notifications of suicidal inmates will go through a chain of command to include floor sergeants, mental health staff and a watch commander.

The new policies will be approved by mental health staff by October 3.