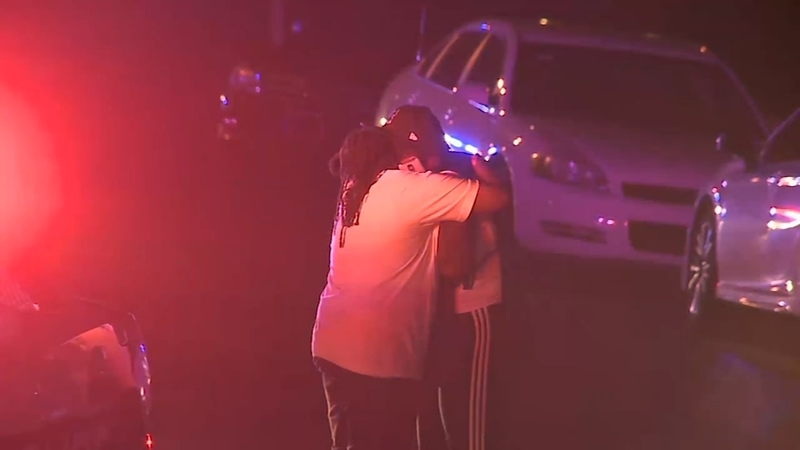 "While we mourn we must act," Schewel said.

The news conference comes after the recent death of 9-year-old Zion Person, who was shot while on the way to get a snow cone with his family.

“Zion Person belongs to all of us. He played football with my cousin. He is no stranger.” District Attorney Satana DeBerry speaks about the 9-year-old shot and killed this week. #ABC11 pic.twitter.com/oOiEtAnDH6

The next night, 18-year-old Kylik Burnette was shot and killed inside a Durham apartment.

Davis said her team will be increasing visibility, reassigning resources, and partnering with Sheriff Clarence Birkhead to seize illegal guns.

"I want to send a clear message to these individuals who are committing these heinous acts: You will be identified. You will be apprehended, you will be brought to justice," Birkhead said.

And in a bold new move, U.S. Attorney Matt Martin said federal and state officials are working with DPD and bringing the FBI, Drug Enforcement Agency and Alcohol Tobacco Firearm Agents to Durham.

He delivered this message to every drug dealer and gang member in the Bull City:

"I just hope you hear very clearly ... your crime will find you out, and we will try our best to try you in federal, and that's a whole different ball game," he said.