DURHAM (WTVD) -- Shanika Biggs just has the memories now of her son La'vante.

"He was a comedian. He, if he was quiet, you knew that something was heavy on his mind, but usually he just would smile. His smile was just, his smile was the greatest smile," she said.

Shanika is struggling to come to terms with La'vante's death. The 21-year-old died Saturday morning when he was shot by Durham police officers when he came towards them with a gun. Police say the young man was suicidal and efforts by hostage negotiators to talk him into putting down the weapon failed.

Shanika told ABC11 her son had been through a rough few years that included arrests and convictions and he had been under a lot of pressure.

"He was trying to make a better life for himself. He knew he made mistakes, but he was doing what he thought was best for himself. And, he was working hard to get on the right and narrow so he could be a better man," she offered.

Shanika said things seemed to be getting better until he was arrested Friday on a property damage charge that she said came about because he was upset with a former girlfriend.

She said she picked him up from jail in Durham. He said he was tired and wanted to go home and get a change of clothes before they went out to eat. Instead, he came out on the porch with a gun.

"He just said 'Mom, it's hard. I just want to get peace'. I said, 'No, we can go home. We can fix this. It's life. Life is hard, baby. Life is hard but anything is fixable,' and I think he was just tired," recalled Shanika.

Shanika said it was clear what her son wanted police to do.

"A suspect is somebody who will hurt you. He didn't want to hurt nobody but himself. And they gave him that. They gave him exactly what he wanted them to do," she said.

The shooting happened just after 10:30 a.m. in the 1700 block of Angier Avenue. Police received a call about an "armed suicidal male." Officers said they made every effort to try to have him drop his weapon and hostage negotiators continued to try to get Biggs to cooperate for over half an hour.

But Shanika said there was one thing they did not do.

"I understand when he did that (raised the gun) that was death. But I'm really trying to figure out before he did that action there was chances where you could have did something else," said Shanika. "Especially when a loved one asking you, pleading with you, 'Let me talk to my son.'"

Shanika said she wonders if there's a better way to handle situations where people with mental issues are attempting to "commit suicide by cop."

"This is not about a black or race thing. This is about life. There's got to be something going on in this country where we gotta figure out how can we save the people who want to go besides killing them and giving them what they want," she said.

And Shanika said she's been terribly upset by the comments she's read on the internet after he son's death.

"It's so easy to judge someone that you don't know," she said. "All I want to tell people out there ... instead of judging and quick to say things, you need to cherish your loved ones. You need to make sure they're okay because they can be, you can think they're perfectly fine and something goes wrong and you might not have them."

"Instead of saying 'Oh, that's what he deserved,' pray. Pray for his soul. Pray for the family," she continued.

"I'm a mom who saw her oldest go away from this world, and I can never get that away. It doesn't matter what he did, doesn't matter how he did or what he started to do, or what caused this. At the end of the day it doesn't matter to me at all because my baby's gone," she said.

The police officers involved in the shooting are on administrative leave with pay, which is standard procedure in an officer-involved shooting. The N.C. State Bureau of Investigation is also investigating.

Durham Police Chief Jose Lopez said at a weekend news conference that officers did all they could.

"Responding officers made every effort they could to get the young male to drop his gun," Lopez said. "Hostage negotiators arrived on the scene and took over for the officers. And for an extended period of time, they negotiated the situation trying to get him to put the gun down and bring this to a more positive conclusion." 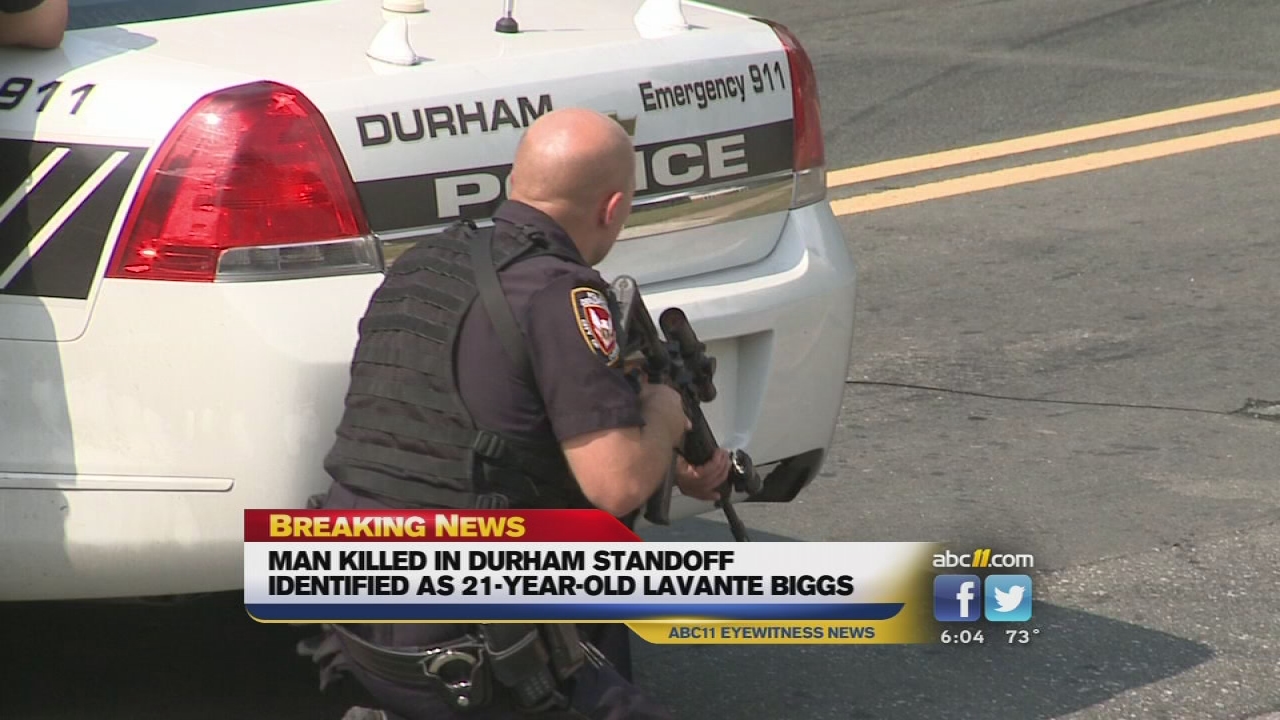 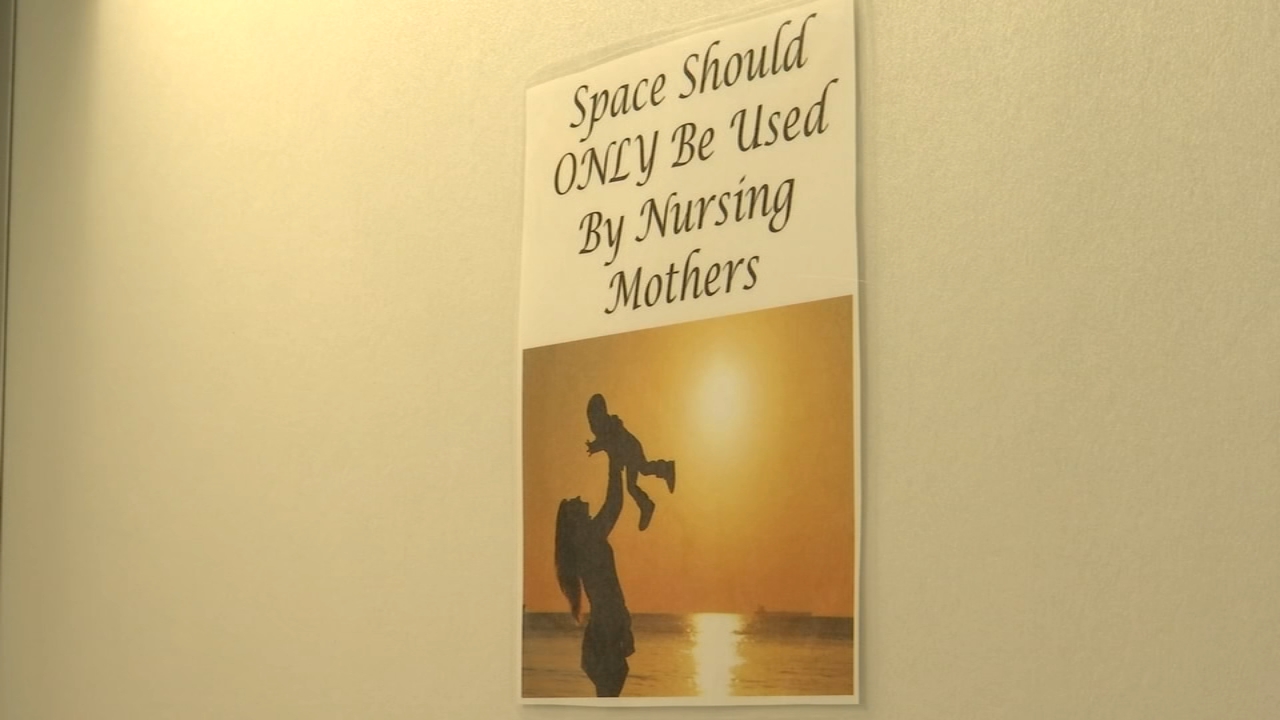