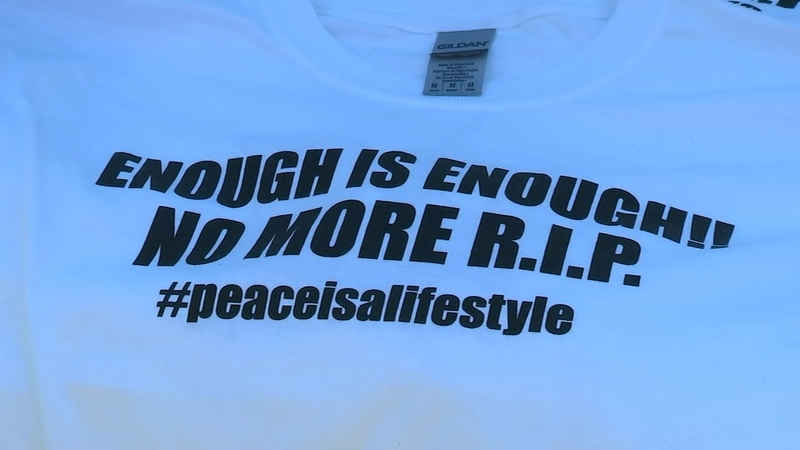 Officers said the two people who died were both men. Both were found on the ground outside a convenience store. One was dead when officers arrived; the other died at the hospital.

Police did not specifically say if the shooter was in custody. They did say no charges had been filed at this time.