Operation Roadrunner cites 74 speeding ticket on stretch of I-85 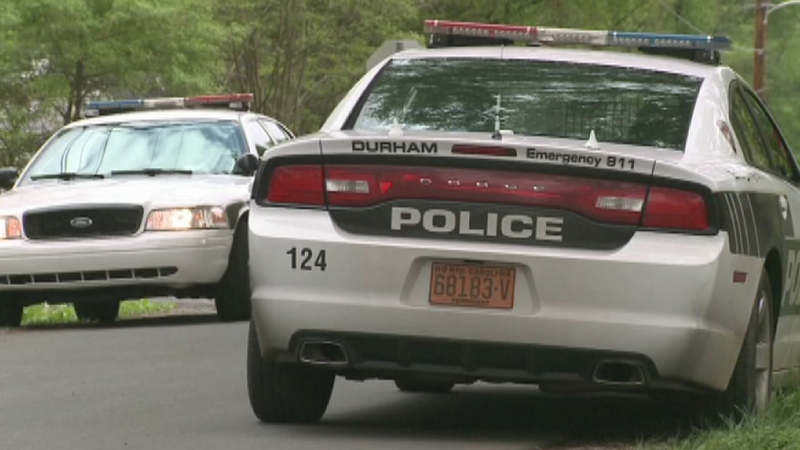 Operation Roadrunner cites 74 speeding ticket on stretch of I-85

DURHAM (WTVD) -- An officer sits in the back of an unmarked, black SUV on the side of I-85 southbound.

His laser focuses on the cars that zoom by, some at speeds much higher than the 65 miles per hour speed limit.

Just around the bend, a line of Durham police officers and deputies with Durham County wait.

He makes a call ahead to an officer on deck, alerting him to the speeding driver, describing with accuracy the driver's car and lane.

It's an operation that cracks down on aggressive drivers, those speeding, not wearing seatbelts, making illegal lane changes, and more.

It's not long until the stretch of highway is lit up like a tree at Christmas.

Operation Roadrunner is not only focused on angering travelers but keeping them, along with other drivers, safe.

In 2017, the city of Durham had a five-year high when it came to traffic fatalities, that's a statistic law enforcement hopes to decrease.

As of April 29, eight fatalities have occurred on Durham roadways.

The driver's pulled over during the operation are not speeding only a mile or two above the speed limit.

"The highest today was in the high nineties," said Sgt. Brian Massengill with the Durham Police Department's traffic crash team.

"The faster you go, the worst the crash is, or the better chance you have of dying."

The death count of dangerous driving is not limited to high speeds.