Raleigh mom accused of DWI with daughter in the car 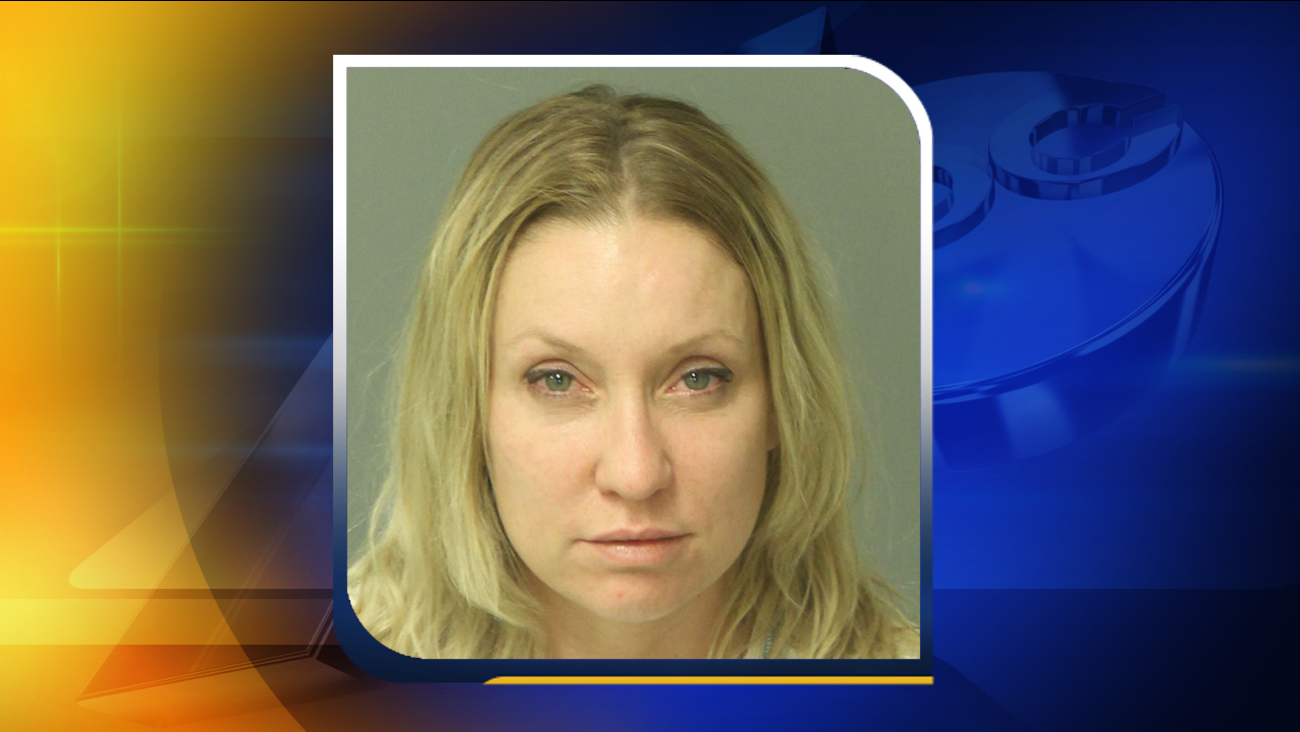 GARNER, N.C. (WTVD) -- A Raleigh woman was charged with DWI in Garner on Sunday, and the Highway Patrol said she had her 5-year-old daughter in the car with her.

Troopers said Hess was also charged in 2010 in Johnston County with DWI and misdemeanor child abuse. Her child abuse charge was dismissed when she plead guilty in 2012.

Troopers have not released any additional information.