ECU students could be fined, expelled for violating mask mandate 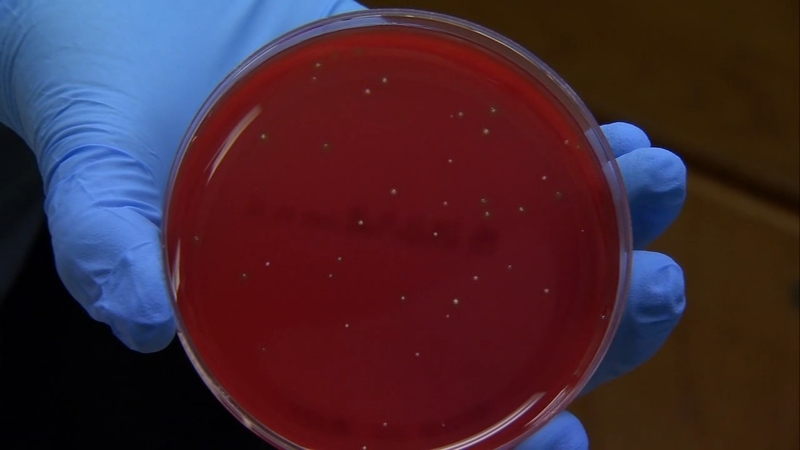 Do cloth face masks really work? We did an experiment to find out

GREENVILLE, N.C. (WTVD) -- East Carolina University students could face fines or even be expelled if they refuse to wear a mask on campus this year.

The university implemented a face covering requirement starting July 1. The university's Vice Chancellor, Virginia D. Hardy, sent a memo to all faculty on August 5 with suggestions on how to handle any student arriving at class without a face covering.

If the student refuses, they can be referred to ECU's Office of Student Rights and Responsibilities (OSRR).

OSRR has a four-tiered violation repercussion process laid out on its website.

On the first reported violation, the student would be issued a warning letter.

On the second reported violation, the student would receive a letter and a $50 fine.

On the third reported violation, the student would be scheduled to meet with an OSRR Conduct Administrator and they could face a $100 fine and/or be placed on probation.