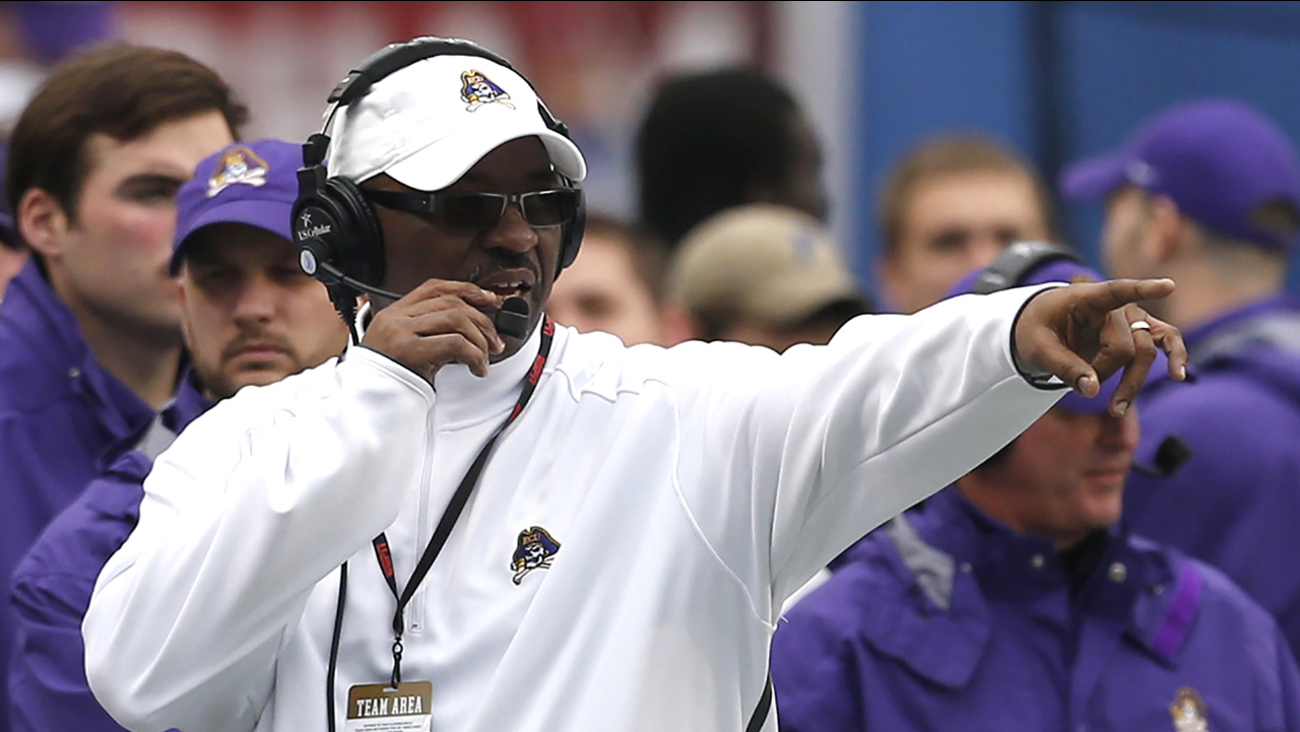 In a press release on Friday, ECU said the Board of Trustees will hold a special meeting on Sunday.

Officials told WCTI that the goal is to have a new coach in place before Monday, when the recruiting dead period begins. During that period of time coaches cannot meet with recruits face-to-face.

ECU officials also said they will not rush the hire just to meet that deadline, WCTI reports.

McNeill was fired Dec. 4 after six seasons with the school. An ECU graduate and former player, McNeill went 42-34 overall with the school's first 10-win season in more than 20 years in 2013.

The University of Virginia announced on Twitter Saturday that McNeill will join their team as an assistant head coach and inside linebackers coach.

For ECU, one of the leading candidates is former Michigan head coach Brady Hoke, according to ESPN's Brett McMurphy.

Hoke was the Wolverines head coach from 2011-2014 with a 31-20 record but his wins declined each season. He was fired after going 5-7 in 2014. Hoke will have a second interview Saturday in Raleigh, according to McMurphy.