WTVD
By Joel Brown
RALEIGH, N.C. (WTVD) -- North Raleigh's North Forest Pines Elementary school went into code red lockdown Thursday afternoon. Police were called. No one was allowed in or out. And now we're finding out why.

A first-grader said her teacher was overly aggressive with her. And the child's parent's came asking questions.

When we spoke to the parents of 6-year old Kazari Turner on Friday, emotions were still simmering.

“I trusted you with my child and you took your anger out on her for whatever reason. She’s a child!”—

Turner said she got a call Thursday from her daughter's principal at North Forest Pines. The principal said there had been an incident at school between the child and a first-grade teacher. She said Kazari would not let go of a classroom clipboard, and that it turned into a tug-of-war with her teacher.

"She had it in her hand. The teacher was pulling it. (Kazari) was pulling it. She was holding on to it like a child would do with another child when they have a toy," Turner said, describing what the principal told her.

She said the principal told her the teacher simply removed Kazari's hand from the clipboard. But when mom and dad went to get their daughter, the child told a different story -- she told her parents she had been choked.

"I told my mom that (my teacher) put her whole hand around my neck," Kazari said.

Not long after that, North Forest Pines Elementary went into lockdown. Kazari's father said he went back to the school door to retrieve the girl's jacket. The school had called police.

"I was loud, I didn't curse. I haven't cursed in five years. I didn't threaten anybody; I didn't use any threatening gestures to anyone," Winston said. "But you shut a whole school down."

A Wake County Public Schools spokesperson told ABC11 that the lockdown at North Forest Pines lasted 47 minutes Thursday "due to the actions of a parent."

WCPSS said the school is "aware of the concerns from the parents ... we investigate any and all concerns.

"There has been no action or change in employment status regarding the teacher," the district said.

While the school and Raleigh Police investigate, Kazari was not in school Friday. The child said she is afraid to go back. Her mother has requested a transfer.

"It's hard to trust," Turner said. "How can you trust somebody when I gave you my trust, I trusted you with my child and you took your anger out on her for whatever reason. She's a child."
Report a correction or typo
Related topics:
educationwake countyraleighschool lockdownteacherstudent safetywake county schoolschoking
Copyright © 2020 WTVD-TV. All Rights Reserved.
More Videos
From CNN Newsource affiliates
TOP STORIES 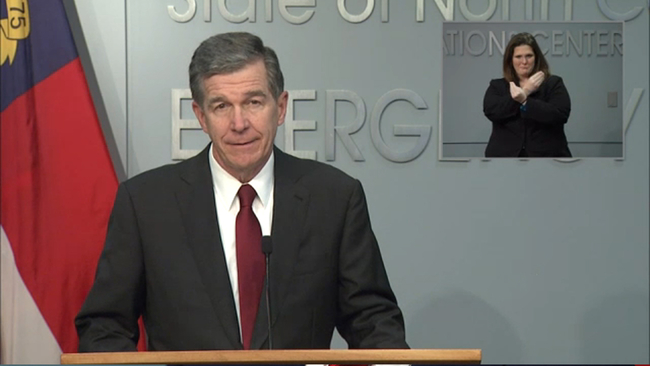 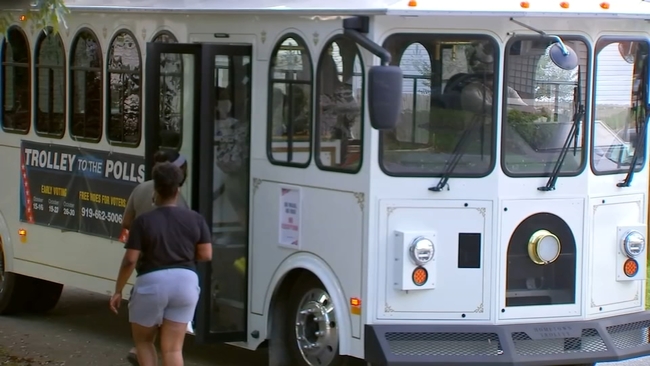