Electroshock therapy: How a new twist on an old method is helping a Triangle woman battle depression 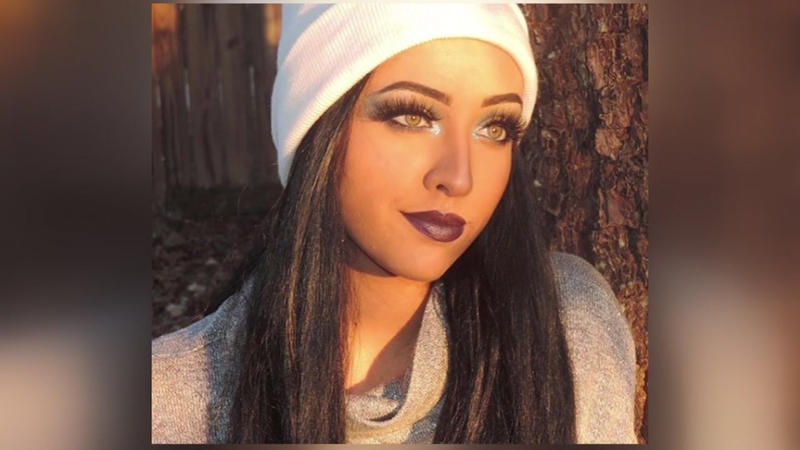 Electroshock therapy: How a new twist on an old method is helping a Triangle woman battle depression

Tiana, 19, said she suffered from depression for years after intense bullying in middle school.

"Because of all that bullying that happened in middle school, it took a lot for me to learn how to love myself," she said.

She has an eye for fashion and makeup, but she said a mental breakdown left her at rock bottom.

That's when she heard about electroconvulsive therapy (ECT).

However, negative stereotypes of how the treatment was previously performed put it in a negative light.

The American Psychiatric Association supports ECT as a treatment for severe major depression or bipolar disorder that has not responded to other treatments. However, the procedure is not without side effects--including short-term memory loss and even permanent gaps in memory.

Dunn said the scary connotations come from when it was used in the past without anesthetic; however, he said the treatment has since been modernized.

"Currently, ECT is safe and has relatively few side effects even in compared to what was done 10 years ago," Dunn said.

Dunn said any side effects felt are usually from the anesthesia.

During treatment, an electrical stimulant causes a seizure. With the anesthesia, the seizure still occurs but the body is still.

Tiana said the treatment, coupled with group therapy, has been working for her.

"I've been feeling more like myself in the past two weeks than I have in years," she said.