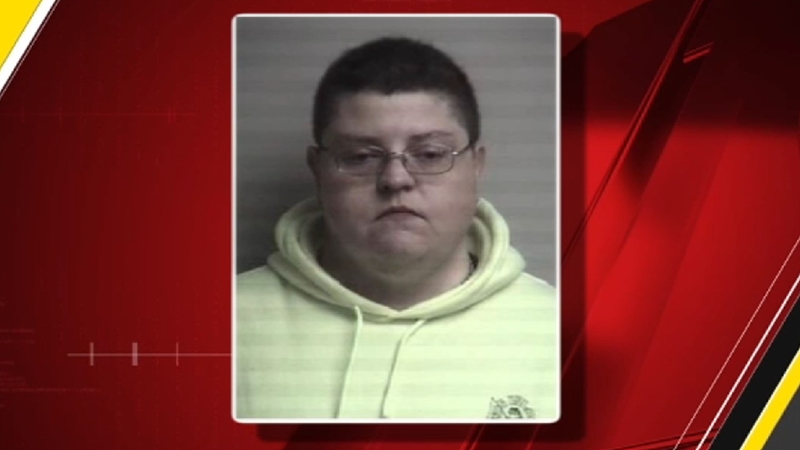 ELIZABETH CITY, N.C. (WTVD) -- A North Carolina woman is behind bars after police said she drove into two pedestrians who were protesting the killing of Andrew Brown Jr.

According to the police department, the two victims were "peacefully protesting and exercising their constitutional rights," at the intersection of Ehringhaus Street and Griffin Street around 6:45 p.m. Monday when O'Qinn drove into them.

They were both taken to a nearby hospital, where they were treated and released with non-life-threatening injuries.