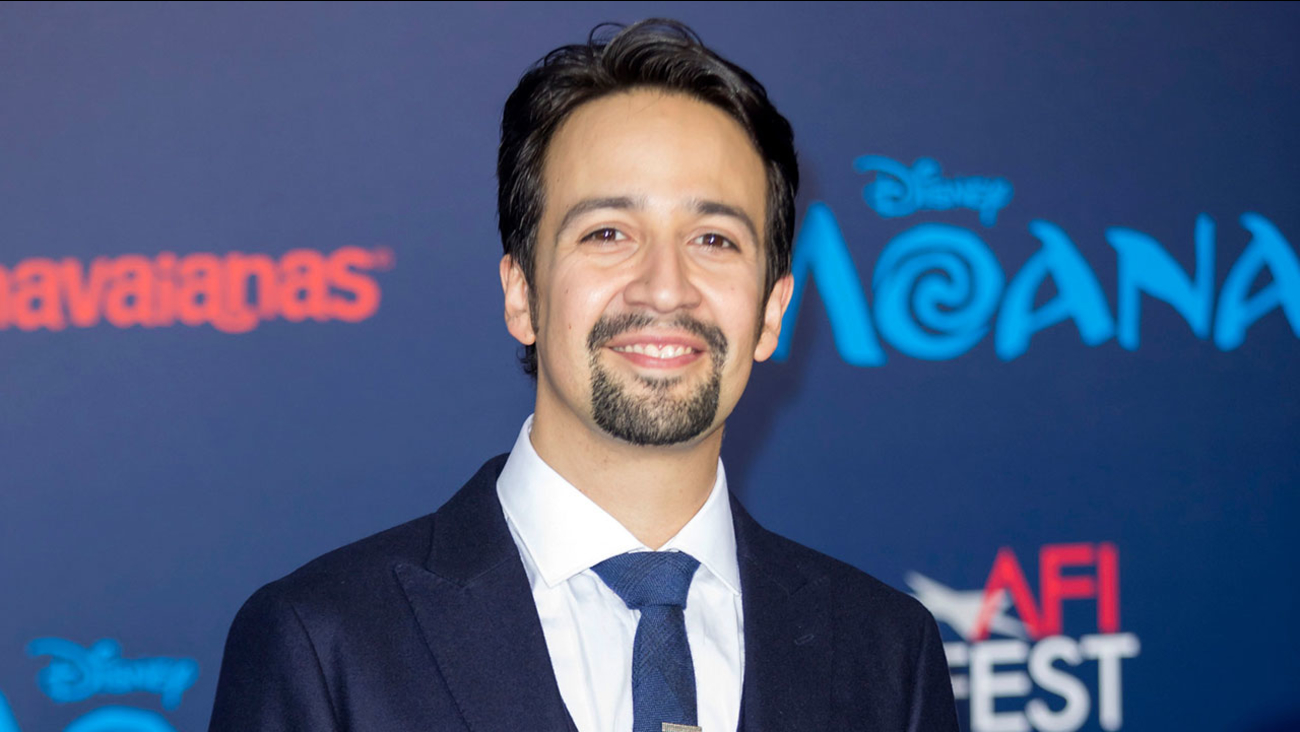 WTVD
Hamilton creator Lin-Manuel Miranda is nominated for an Oscar this year, and if he wins, he would join one of the most exclusive groups in show business, known as EGOTs.

An EGOT is someone who has won an Emmy, Grammy, Oscar and Tony. Only twelve people have won all four in a competitive (non-honorary) category, among them Richard Rodgers, Audrey Hepburn and Mel Brooks.

Miranda has all but an Oscar. If he wins an Oscar this year, he'd not only join this prestigious list, he'd be the youngest person ever to complete the entertainment business' "Grand Slam."

Miranda is nominated in the Best Song category for his song "How Far I'll Go," from Moana.

Miranda (a self-proclaimed Disney aficionado) wrote and co-wrote other songs for the film, including "You're Welcome," which is performed by Dwayne the Rock Johnson.

The Disney song is up against stiff competition. Rounding out that category are "Audition (The Fools Who Dream)" and "City of Stars," both from La La Land, "Can't Stop the Feeling" from Trolls and "The Empty Chair" from Jim: The James Foley Story.

Though Hamilton is the work he's best known for, Miranda had won an Emmy, Grammy and Tony even before the hit musical opened on Broadway. He won his first Tony for Best Score for his 2008 musical In The Heights, which also won a Grammy. In 2014, he won the Emmy for Outstanding Original Music and Lyrics for his work on the Tonys telecast.

Miranda has also won a Pulitzer Prize and a MacArthur 'genius' Grant.

Whether or not he pulls off the historic win, we haven't seen the last of Miranda. His next big project will be starring as street lamplighter Jack in Mary Poppins Returns, which is set to be released in December 2018.

Here are your 2017 Oscar nominees 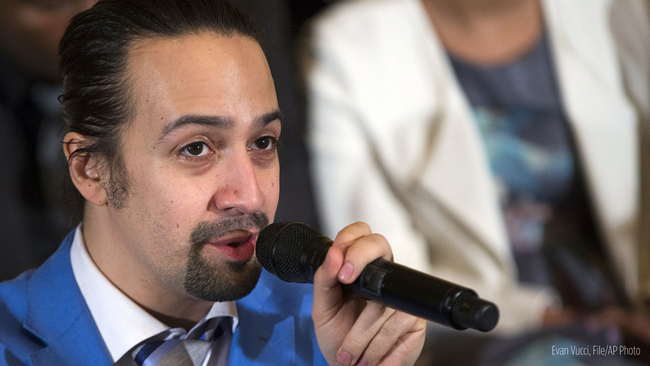