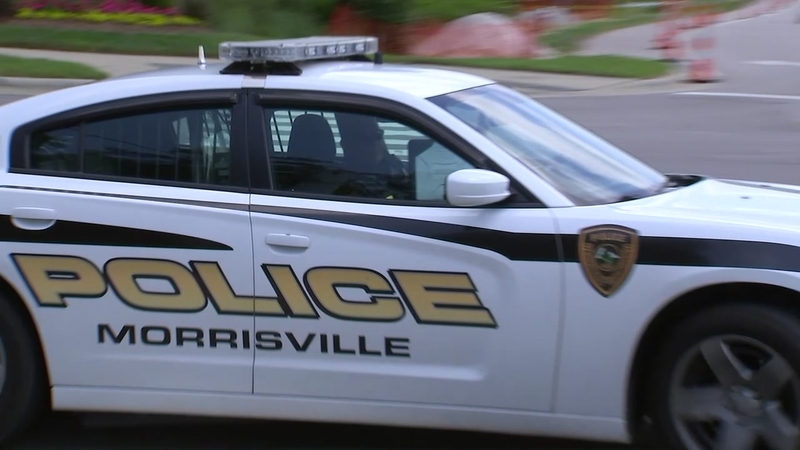 MORRISVILLE, N.C. (WTVD) -- One person is dead, and another was left injured in an early morning crash in Morrisville.

Morrisville officers responded to calls about a single car crash on Chapel Hill Road near the intersection of Southport Drive at around 3a.m Sunday.

The driver of a 2015 Chevrolet Equinox, Robert Jackson, 29, was traveling north on Chapel Hill Road when he lost control of his car. He crossed the center line and ran off the road to the left, hitting several trees before the car came to a stop on its roof.

Jackson was not wearing a seatbelt and was ejected from the vehicle. He was pronounced dead at the scene. The passenger, Marcos O'Briant, 32, was taken to Wake Med in Cary with serious injuries.

Speed and alcohol are believed to be factors in the crash; however, officials say it is currently undetermined as to what degree.