FAYETTEVILLE, N.C. (WTVD) -- A homeless man went into the women's restroom at a Food Lion, turned off the lights and threatened to kill the woman inside, according to the Fayetteville Police Department.

Brooklyn Smith III, 25, is now behind bars charged with felony secret peeping, communicating threats, and assault on a female.

Smith's victim, Kelly Morton, told investigators she was in a public bathroom inside the grocery store on Cliffdale Road on Saturday night when all the lights in the bathroom suddenly turned off.

She said Smith then started crawling under stall doors and threatening to kill her.

"I sat down on the toilet and started using the bathroom," Morton said. "Next thing you know, I saw fingers and eyes and he said, "Hey sweetie, don't move or I'll kill you."

Morton said she got herself ready to fight back, but suddenly Smith ran off.

Investigators found Smith at a nearby dumpster.

They said Smith told them he "wanted to rape a woman."

Investigators said Smith is a repeat offender with previous arrests for breaking and entering, trespassing, larceny, and assault.

"I am really unhappy that he wasn't charged with attempted rape," Morton said. "Although he didn't try, he made the statement that is what he wanted to do." 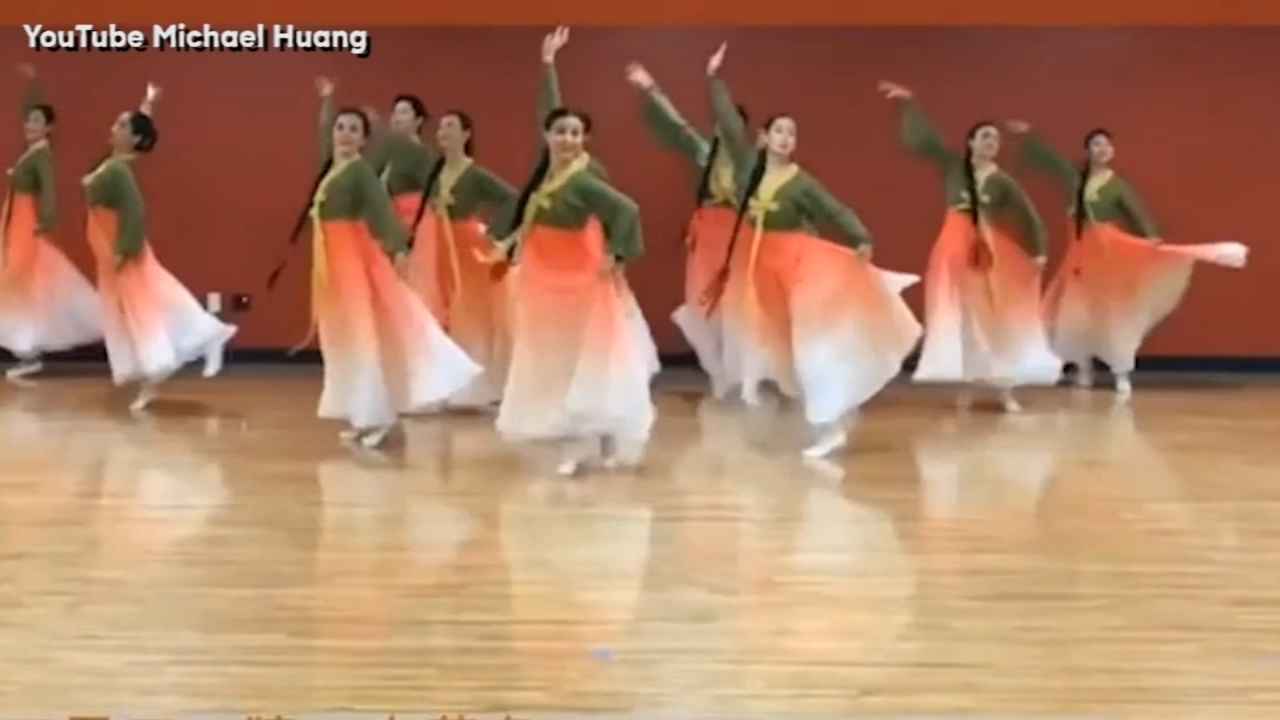