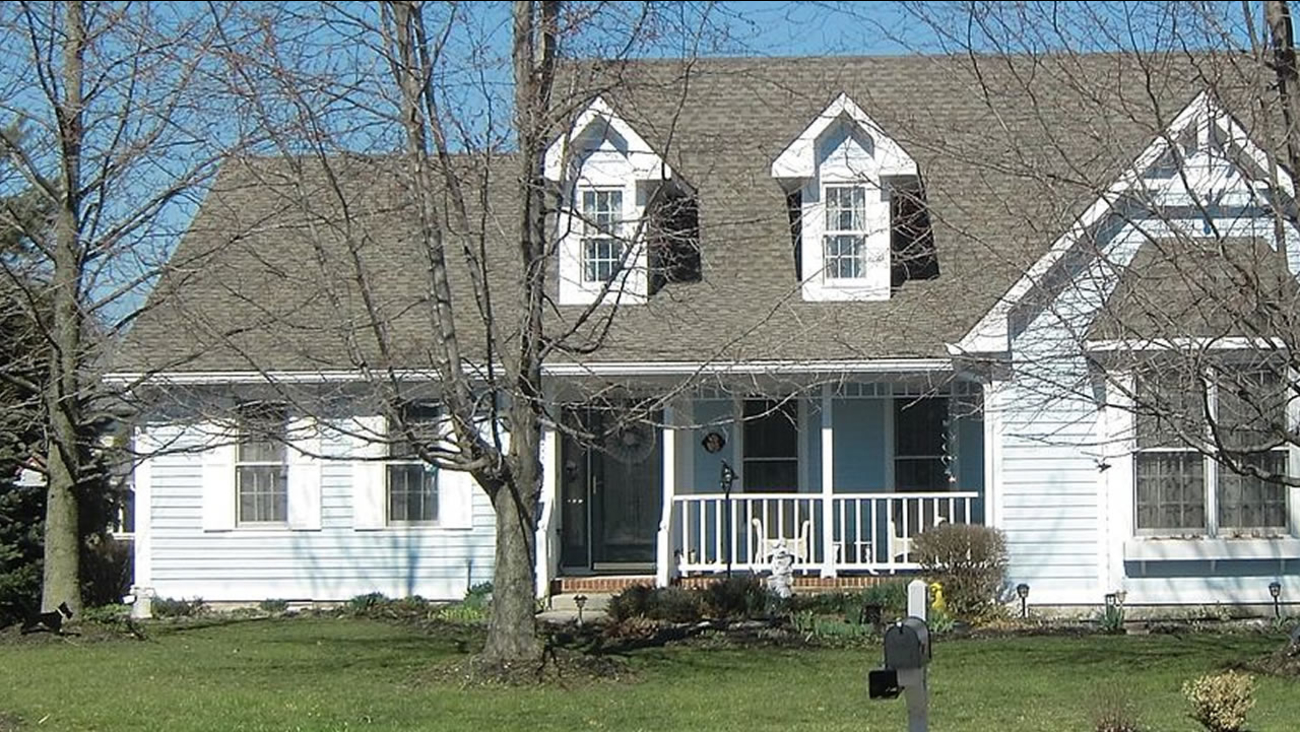 FAYETTEVILLE (WTVD) -- A new study released Thursday shows North Carolina is among the states with the highest number of foreclosure filings for Oct. 2015.

In North Carolina, bank repossessions are up 89 percent from a year ago, the report states, with Fayetteville being hit the hardest.

The report done by RealtyTrac shows foreclosure filings, default notices, scheduled actions, and bank repossessions, have all increased from the previous month. The study states one in every 1,147 U.S. housing units had a foreclosure filing during the month of October.

The report shows close to 50,000 properties across the country started the foreclosure process for the first time in October, making it the largest month-over-month increase since Aug. 2011.

"The upward trend in foreclosure starts in those states in some cases could be an indication of fissures in economic fundamentals driving more distress and in other cases is more likely an indication of long-term delinquencies finally entering the foreclosure pipeline," said Daren Blomquist, vice president at RealtyTrac.

This report was done by RealtyTrac, a comprehensive housing data company. You can visit their website here.