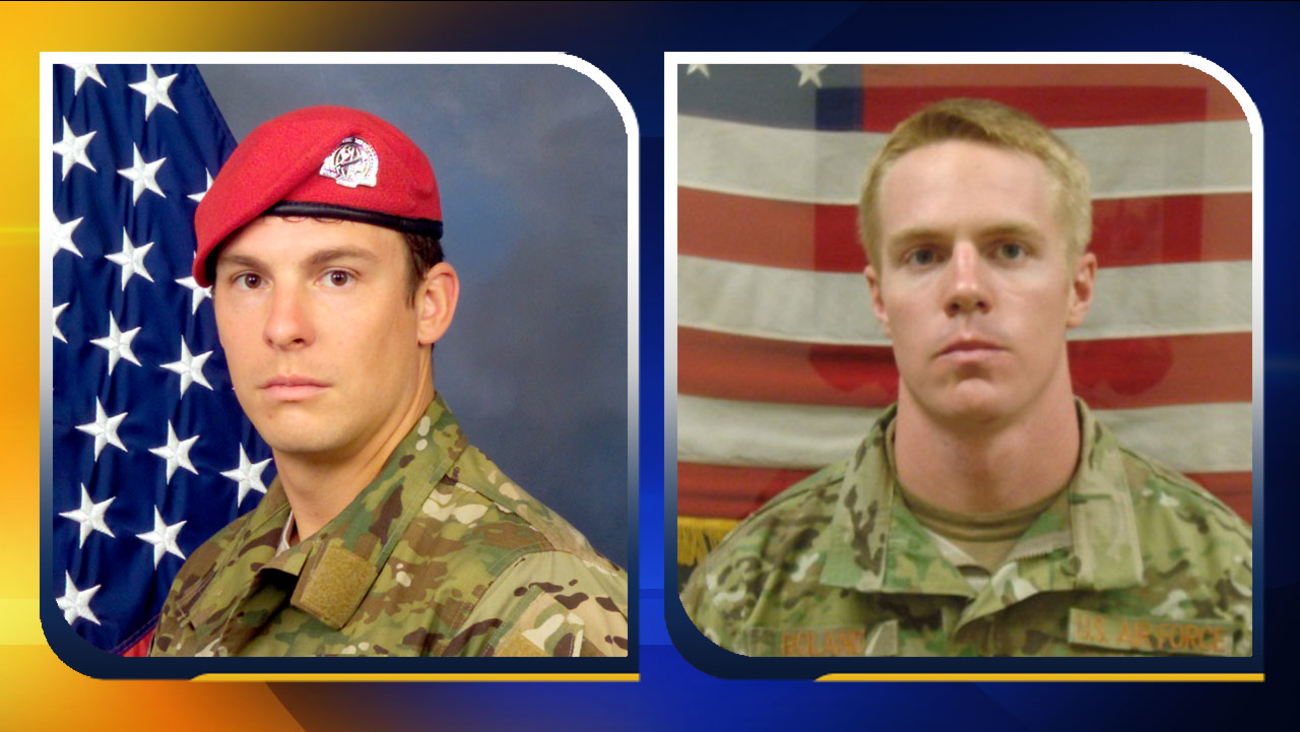 "The losses of Matt and Forrest are a terrible blow to everyone who knew them," said Col. Wolfe Davidson, 24th Special Operations Wing commander in a release. "These two combat controllers were incredible warriors who not only volunteered to join our nation's Special Operations Forces, but earned their way to the tip of the spear in defense of our nation."

"The risks that these men and their teammates endured in combat and in training are all too well known to the Special Tactics community, but it does not make this great loss any easier to bear," Davidson said. "We will honor Matt and Forrest for the legacy they left behind, embrace their families as our own, and thank them eternally for their ultimate sacrifice for American freedom."

Sibley is survived by his parents.