"I go out there every week just to reassure myself that this is really happening," said Reginald Hildebrand, a former UNC History professor who sits on the group's Board of Directors.

The project, which focuses on honoring the achievements, heritage, culture, and sacrifices of African-Americans in North Carolina, faced funding challenges for years.

"At one point, we had been advised by consultants to abandon the project," Hildebrand said.

Despite that, they persisted with their work, and got a much-needed boost from famed architect Phil Freelon, who led design efforts for the Smithsonian Institution National Museum of African American History and Culture.

"He could have sat on his laurels or decided that this little one acre in Raleigh isn't big enough for (his) scope. But he invested himself in this project," Hildebrand said.

Even after being diagnosed with ALS, a disease which would ultimately lead to his passing in 2019, Freelon stayed heavily involved.

"He remained committed even knowing this was one of the last projects he was going to work on, which gives us increased incentive to carry it through," said Hildebrand, who said the final product will be carried out close to his plans.

Perkins & Will, where Freelon worked, continues to contribute to the project.

The Paul Green Foundation formed the initial Planning Group in 2002, and drew support from the Andrew W. Mellon Foundation, private businesses and public fundraising efforts. In a bipartisan vote, the North Carolina General Assembly awarded a $1.5 million grant towards construction of the project, with the Council of State allowing a 10-year lease of the property.

Freedom Park will include educational materials, an LED video board, as well as walkways with quotes from significant Black figures.

"To see those powerful statements actually inscribed on the wall, I come close to tearing up -- as I am at this moment. Those were giving voice to people who need to be heard and often history is about who gets to speak and whose words are remembered," Hildebrand said.

The park, located at the corner of South Wilmington and East Lane Streets, is slated to open in mid-2023.

"It is important first to affirm the significance of a history that we have neglected, but not just that. But to say that there is something coming from that history that speaks to our times, and will still be relevant 100 years from now," Hildebrand said.

In a statement about the project, Governor Roy Cooper wrote:

"African-Americans have contributed so much to our state's culture, economy and history and Freedom Park will be a place for the current and future generations of reflection, remembrance and inspiration about the cause of freedom." 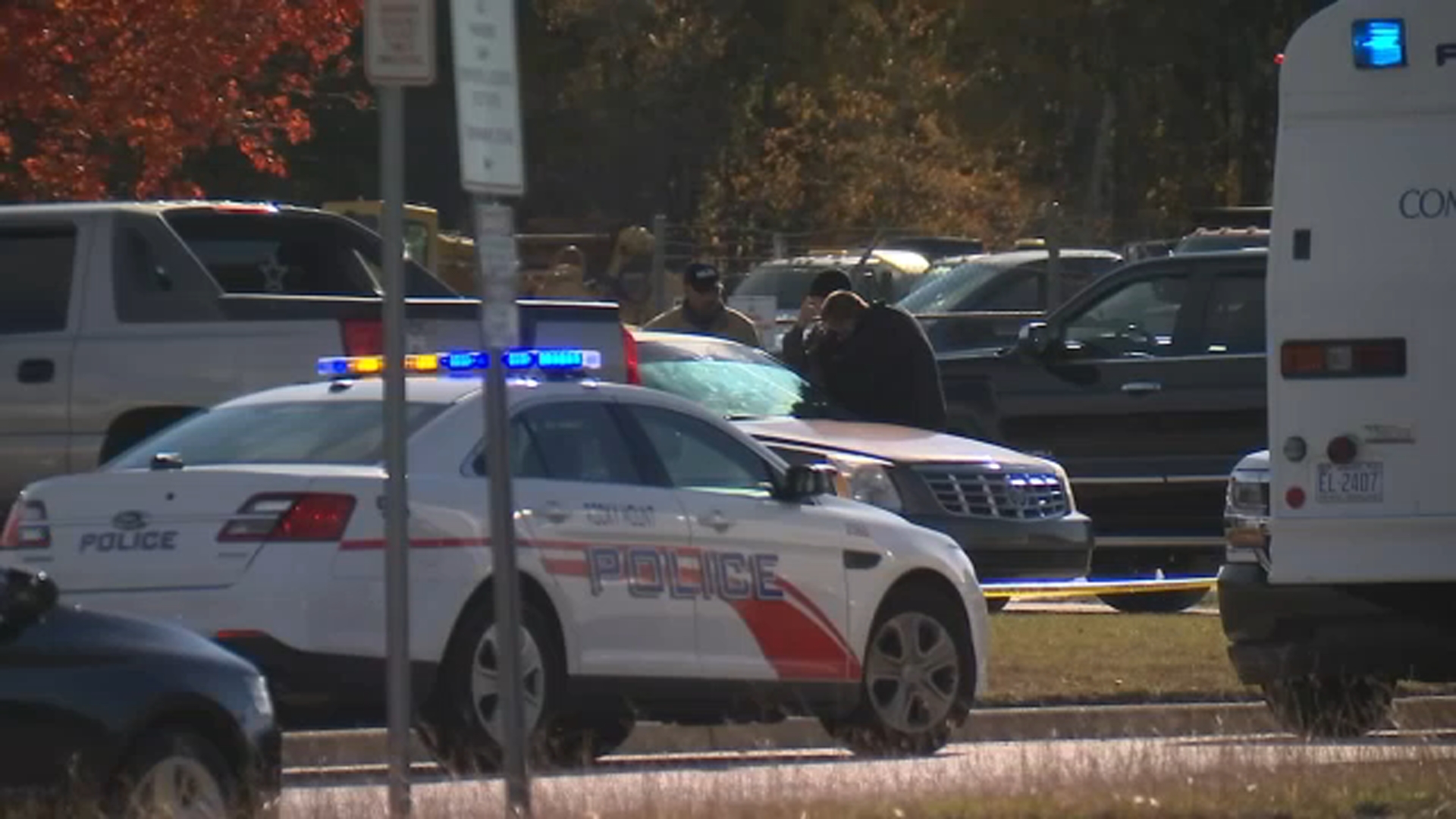