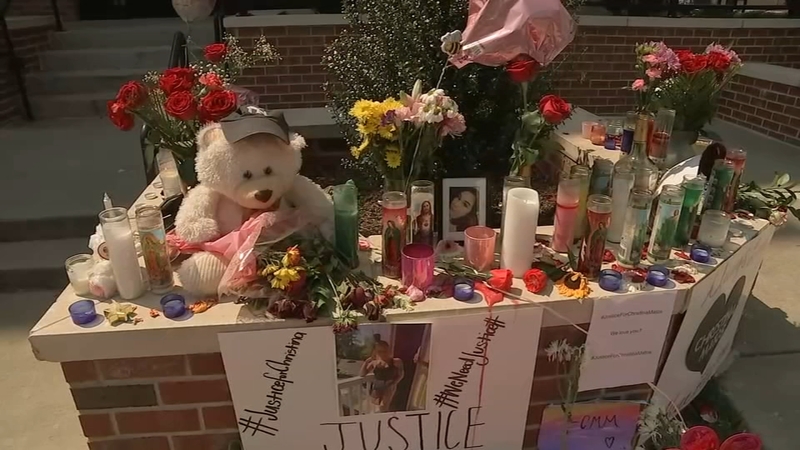 RALEIGH, N.C. (WTVD) -- The 20-year-old man charged with the murder of a Raleigh student made his first court appearance Thursday.

The judge informed Erick Gael Hernandez Mendez, of Clayton, that he faces the possibility of the death penalty or life in prison without the possibility of parole if he is convicted on the charge of first-degree murder. He also appointed a public defender to represent him.

Hernandez Mendez was given a next court date of 9 a.m. on April 29.

Erick Hernandez Mendez made a first court appearance Thursday in the murder of his roommate Christina Matos.

Hernandez Mendez was a roommate of Christina Matos. Matos was found dead in her room the day after her birthday.

The victim's mother and father told ABC11 that it was difficult being in the courtroom Thursday.

"When you know the people and is (a) friend, it's very hard," said Matos' mother, Yolanda Matos. "It's very painful. This is tough for me and my family, because what happened? Why did a human do something like that? No respect, no remorse, no love. So, it's tough."

Many of her friends also attended the court proceeding. Some are angry, saying the killing was senseless and strongly insinuated someone else was involved

Police have not said how Matos was killed or why. 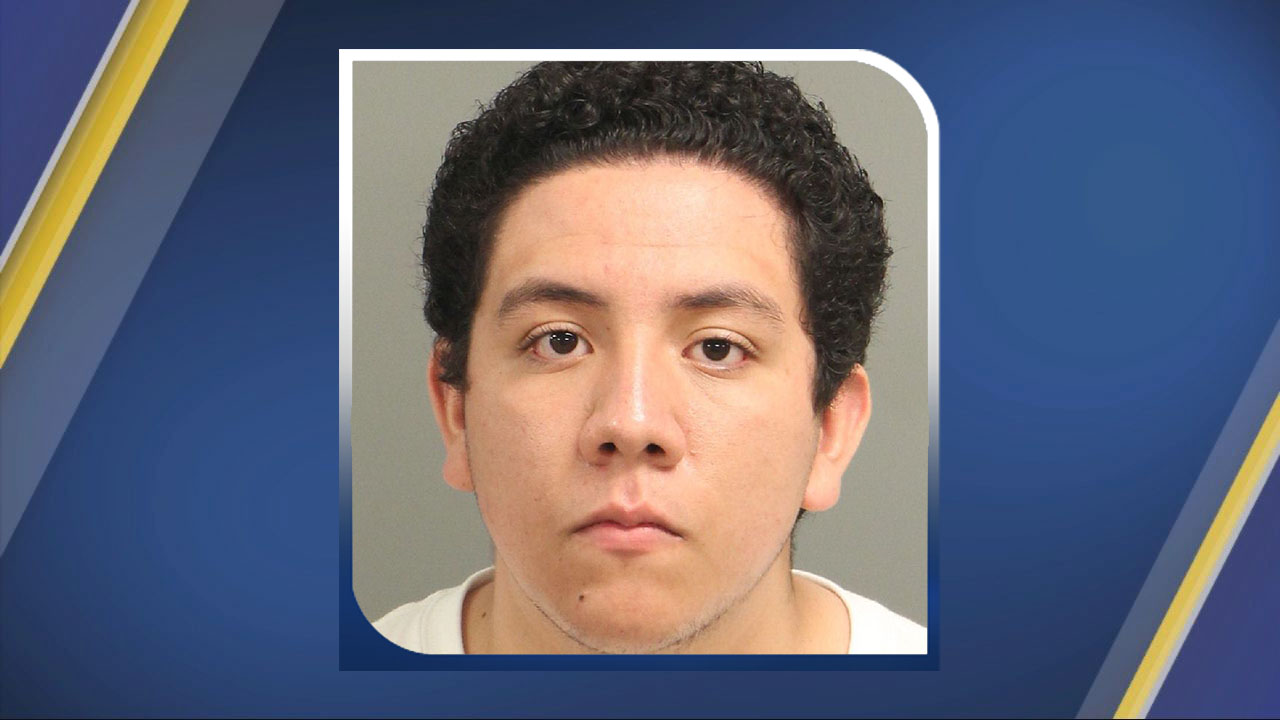 "I 100 percent I know -- I know my daughter is strong," Yolanda Matos said. "I think she fight for her life, and I think another person because I don't think one person can win with her."

She added that she wants justice for her daughter.

Outside the apartment complex where the college student was found dead, a memorial is growing.

Christina Matos' family says the 20-year-old charged in the case was not only a roommate but a friend at her Hillsborough Street apartment.

Matos' family said they had met Hernandez Mendez briefly in the past when he helped them move her into the Raleigh apartment.

Matos' mother and father said The Signature was her first apartment. She shared it with roommates while she worked and took radiology courses at Wake Technical Community College.

Raleigh police discovered the body inside of her locked bedroom, only hours after her mother and brother had gone to check on her. Her mother had a key to get inside the apartment. But couldn't open Matos' locked bedroom door.