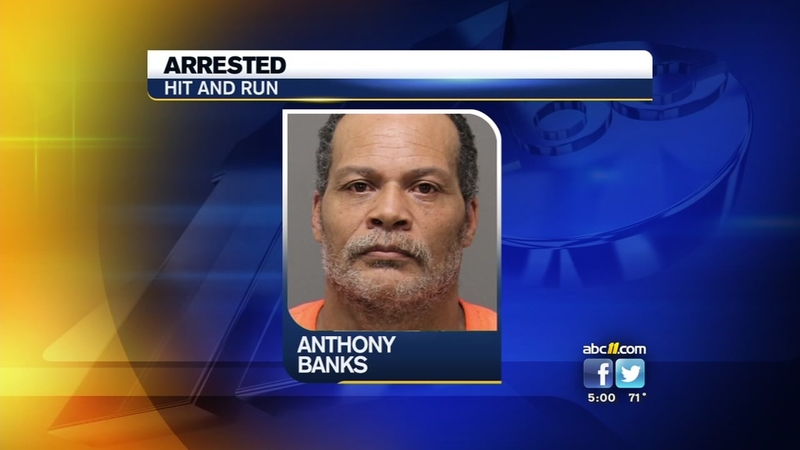 GARNER, N.C. (WTVD) -- A 53-year-old Garner man is charged with involuntary manslaughter after authorities say a drag race he was involved in led to another driver's death.

Anthony Bank is facing several other charges including felony hit and run and resisting a public officer.

Charles Williams, 62, died in the crash.

Troopers say the two were hitting high speeds on Woodland Road March 10, when Williams' car spun out of control and went off the road. He struck a mailbox and two trees before his truck caught fire.

Banks is accused of leaving the scene.

Several area residents told ABC11 that drag racing and speeding in general is a dangerous problem along Woodland Road.

"They pass me all the time and I'm doing the speed limit. They run the stop signs. They break all the laws," said Garner resident Marie Matthews.

Banks is out of jail after posting bond.