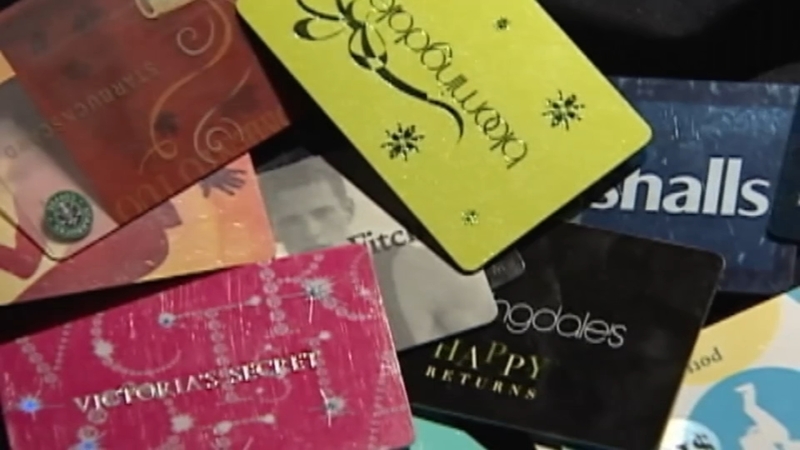 CHICAGO -- A new phishing scam involving gift cards is fooling people by sending emails that appear to come from their bosses.

As head of the Chicago office of the Better Business Bureau, Steve Bernas hears about scams all the time.

His office even runs a scam tracker on their website. But he got a firsthand look at the latest phishing scam when it targeted one of his employees, asking her to buy gift cards for other employees.

"If they hit the Better Business Bureau they'll hit anybody," Bernas said.

And they have, sending emails that look like they are from the boss.

"It was like this doesn't seem right, and it wasn't," said Debby Sullo.

Sullo got an email in October that looked like it was from her boss asking her to buy gift cards for other employees but to keep it quiet so it would be a surprise.

She was about to buy them before she got suspicious and called her boss.

"Thank God I wasn't out any money because who knows if you'd ever get it back," she said.

The Better Business Bureau said it's a more sophisticated version of the phishing emails asking you to send money. By posing as the boss and sending the numbers on the gift cards, criminals can buy whatever they want.

"These scammers are doing a little more research getting the name of the CEO or the CFO who is paying the bills," Bernas said.

According to the Better Business Bureau, scam emails are targeting people not only in Chicago but around the country.