'God put me on that road for a reason:' Heroic nurse helped state trooper who was shot

WTVD
By Josh Chapin
Sherice Richardson said, "God put me on that road for a reason at that time."

She was driving on Haynes Road near Beauvue on Monday night when she came across Trooper Daniel Harrell's car.

Harrell had just been shot.

Richardson was headed to Rocky Mount to pick up her toddler, she told ABC11 on Wednesday.

“I knew he probably got a bullet to the face.” Woman who was in right place at the right time Monday after @NCSHP trooper Daniel Harrell was shot talks about what she did Monday that could’ve helped save his life. #ABC11 pic.twitter.com/gtOqSJ3UTT

"I left the house at about 5:15 and I go on some country roads," Richardson said. "I was going around the curve, passing blue lights and so I slowed down some more, then I got out of the car that's when I seen the bullet holes in the windshield. I didn't know it at the time but when I got to the car, he just had blood coming from his face and I was like 'Oh my God, are you OK?' and all I could hear him say was 'I'm hit, I'm hit.' I was like we need to give him help so I called 911."

Luckily for Trooper Harrell, Richardson is a registered nurse.

"He had gauze in his car so I instructed another bystander to put pressure on his face while I was on the phone with EMS," she said. "He was able to hold it himself actually and I sat there and comforted him."

"It was weird," she said. "You're sitting here with someone that is supposed to protect you and he's down but you've got to do something. I'm just thankful. I had him in my prayers. I'm just grateful he made it out so fast." 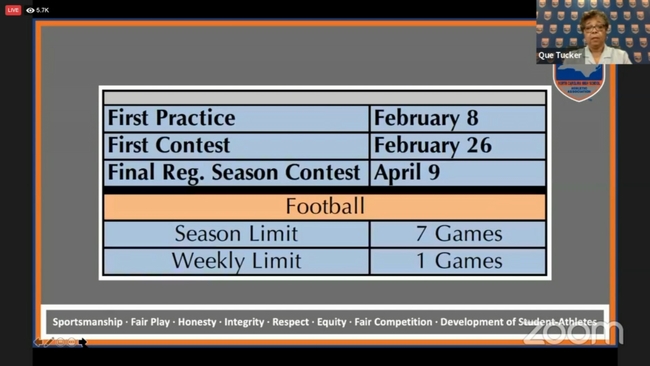