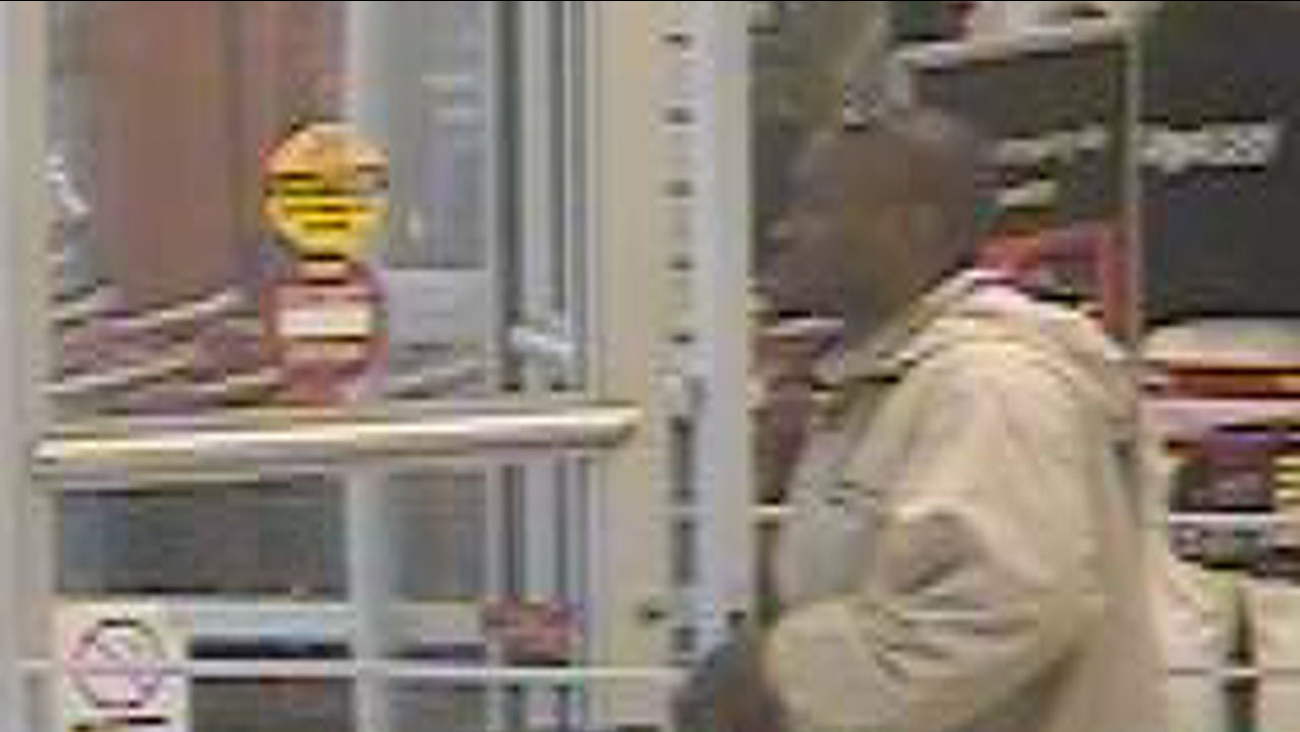 Goldsboro police are looking for this man suspected of indecent exposure

On December 21, a woman reported she was a victim of indecent exposure at the T.J. Maxx on North Berkeley Boulevard in Goldsboro. Just three days later, a second woman claimed she was targeted at the same store.

The suspect in both cases was described as a black male in his 30s. Police said he has either very short hair or is completely bald. His height is said to be between 5'3" and 5'11", with a medium build.

Both victims say the man was wearing sunglasses and baggy pants. He assaulted the first victim in the morning, and the second in the afternoon. The second woman said he actually grabbed her inappropriately before exposing himself.

T.J. Maxx provided surveillance footage from the day of the second assault. From this footage, police say the suspect they are looking for has dark skin and was wearing designer sunglasses. He has on a khaki hooded coat with writing on the front left chest, which police say could be a work coat.

Any person experiencing an incident such as this is asked to call 911 immediately and not be hesitant in reporting the crime. Anyone with information that could assist in this investigation is asked to call CRIME STOPPERS at 919-735-2255 or Investigator Dwayne Bevell at 919-580-4243.