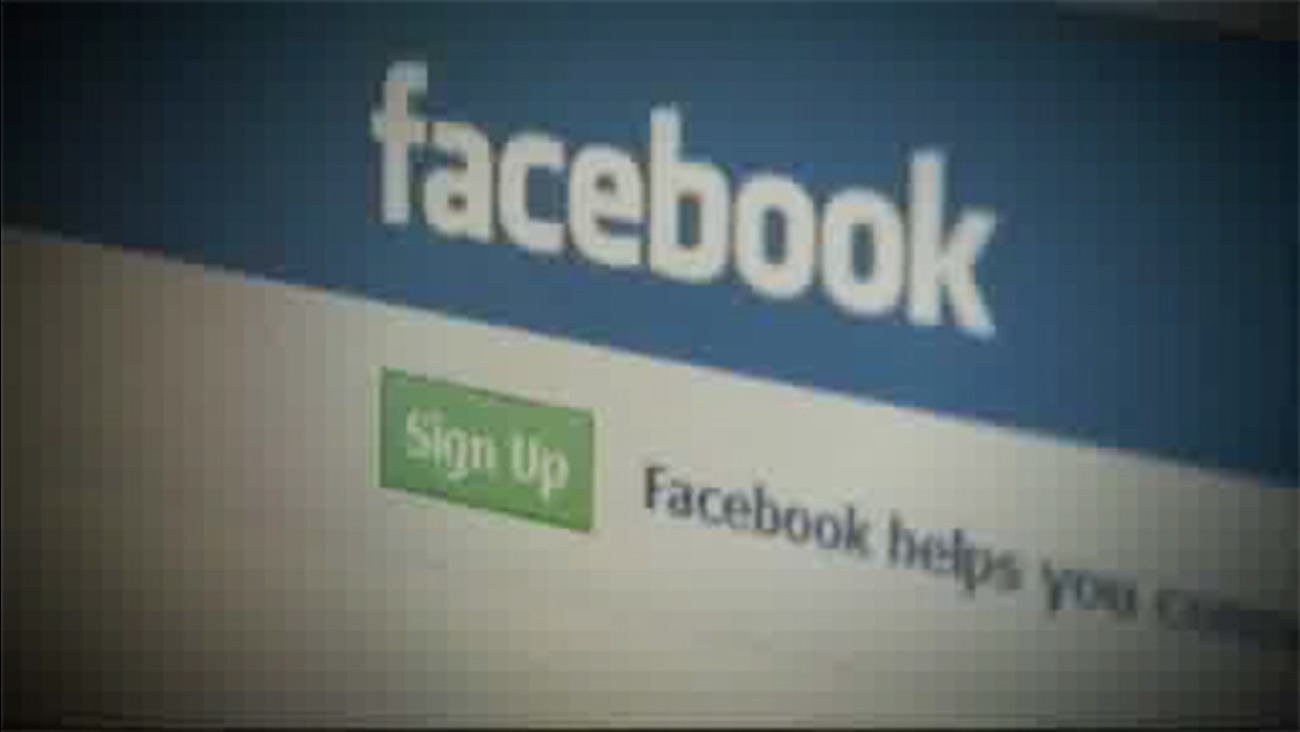 WPVI
RALEIGH -- North Carolina Republican Party officials said Thursday they were unaware of racially tinged social media posts by a man appointed to a county elections board and are urging him to step down.

Malcolm "Mac" Butner was sworn in as chairman of the Rowan County Board of Elections earlier this month after he was nominated by the state's Republican Party chairman and unanimously approved by the State Board of Elections. Butner had served until June on the state GOP's executive committee, according to his resume submitted to the elections board.

In one, Butner, 62, posted a large photo of the Confederate battle flag.

"Bout time to start up the fighting again and rid us of these damn Yankee invaders! God Bless the Confederate States of America!" Butner wrote.

In another, Butner posted a photo of a Moral Monday event in Raleigh protesting the policies of the state's Republican leaders.

"Gee they are all black," he wrote. "I guess the white folk could not get off because they were too busy being productive good citizens."

Though the controversy received national media notice at the time, North Carolina GOP Press Secretary Kara Carter said Thursday that party officials were "not aware" of the posts, which she termed "offensive."

"His nomination was submitted to the State Board of Elections as result of a clerical error," Carter said Thursday. "We have absolutely asked him to resign."

In an interview with The Associated Press, Butner acknowledged making the year-old Facebook posts, which he said prompted death threats.

"I'm the victim," said Butner, adding that he won't resign under any circumstances. "The problem is, in this society, you can't express your First Amendment rights. You have to be politically correct."

He said his nomination was no mistake, despite what GOP leaders now claim. He was personally asked to serve by the Republican Party chairman in his county, he said.

Under state law, the Republican and Democratic leaders of the state parties each nominate a list of names for appointment to the three-member elections boards in each of North Carolina's 100 counties. The state board then votes to appoint the parties' nominees to the local boards, with the majority in every county going to whichever party then controls the governor's mansion - currently the Republicans.

North Carolina law does give members of the state elections board the authority to remove a county board member. Both the Republican chairman and a Democratic member of the state board declined to comment Thursday, saying they would likely be asked to vote on the issue.

State Republican Party chairman Hasan Harnett nominated Butner to the elections post. Harnett also drew criticism earlier this month over a photo he tweeted juxtaposing a photo of hooded Klansmen standing before a burning a cross with a photo of a winking Hillary Clinton.

"The KKK was created as a militant wing of the Democrat Party in order to fight Republican Reconstruction," read the caption. Harnett, who is African American, added the hashtag #BlackLivesMatter.

The uproar over Butner's appointment comes at a sensitive time for North Carolina Republicans, now defending in federal court a raft of GOP-drafted voting changes that include rollbacks of early voting, requiring voters to show a state-issued photo ID and the elimination of popular program that encouraged high school students to register to vote in advance of their 18th birthdays.

The U.S. Justice Department, the NAACP, the League of Women Voters and others sued, saying the new rules are designed to tamp down voter turnout among blacks, the elderly and the young - groups statistically more likely to vote Democratic.

Closing arguments are set for Friday in federal court in Winston-Salem. The courthouse is about a half-hour drive from the county where Butner is set to oversee voting.