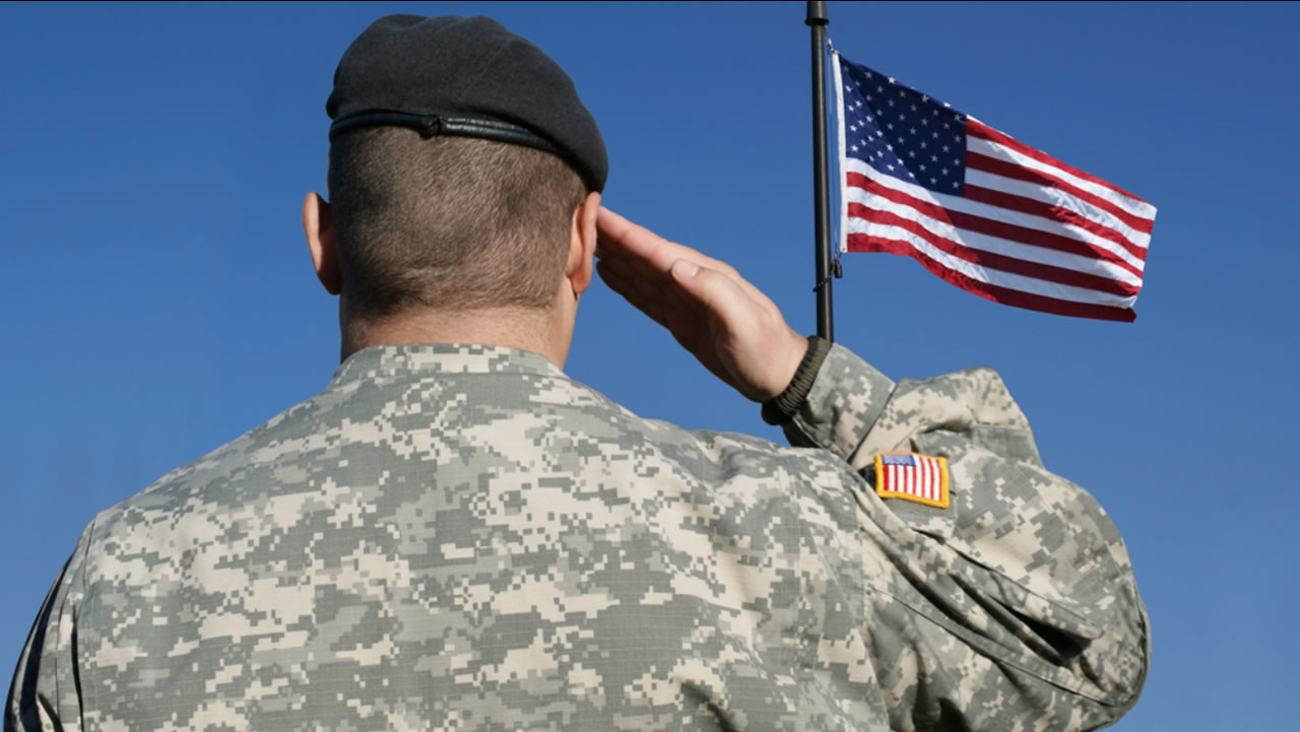 Governor Roy Cooper ordered all U.S. and state flags to be lowered in honor of the two fallen Fort Bragg soldiers that were killed on Thursday.