ABC11 360: Gun laws in the United States and in North Carolina

RALEIGH, N.C. (WTVD) -- Like the Constitution itself, the laws governing firearms are a tug of war between the feds and the states.

Gun control, meanwhile, is proving to be an almost impossible balance between what is emotional and what is practical.

The recent mass shootings in El Paso, Texas, and Dayton, Ohio, are again provoking heated and intense debate about firearms in the United States, with advocates for and against stricter regulations taking aim at lawmakers both in state capitals and on Capitol Hill.

Firearms in the United States

Part of the Bill of Rights, the Second Amendment to the U.S. Constitution reads, "A well regulated Militia, being necessary to the security of a free State, the right of the people to keep and bear Arms, shall not be infringed."

Out of those 27 words have emanated movements that ironically agree on the fact that the firearms in the U.S. are uniquely American; depending on the perspective, the Second Amendment is either the greatest preservation of personal liberty or the greatest threat against a safe community.

According to the Pew Research Center, 30 percent of American adults own guns, while 72 percent of adults have fired a gun. The top three reasons cited as reasons for owning guns is protection, hunting, and sport shooting.

Firearms is not among the top 10 causes of death in the United States, but the Centers for Disease Control counted 39,733 people killed by guns in 2017, the latest data available (by comparison, drug overdoses killed more than 70,000).

Though the rigidity of gun laws varies by state, U.S. federal regulations provide several base requirements and restrictions on gun sales. That starts with a mandated background check through the National Instant Criminal Background Check System (NICS).

NICS, headquartered in West Virginia, was created through the Brady Handgun Violence Prevention Act of 1993 and launched by the FBI on Nov. 30, 1998. It is used by all federally licensed gun stores (not gun shows) to instantly determine whether a prospective buyer is eligible to buy firearms.

Before ringing up the sale, cashiers call in a check to the FBI or to other designated agencies to ensure that each customer does not have a criminal record or isn't otherwise ineligible to make a purchase. More than 230 million such checks have been made, leading to more than 1.3 million denials.

The federally prohibiting criteria are as follows:

With handguns being traditionally perceived as the greatest threat, North Carolina lawmakers have beefed up regulations on the purchase of handguns.

Generally, any North Carolinian wanting to buy a pistol must first visit the sheriff of the county of residence to obtain a permit. The applicant will have to pay for and fill out an application and pass a background and mental health check. The prospective buyer will then have to wait for the sheriff's office to approve that permit in a process that could take days to weeks.

The Tar Heel State's regulations on the purchase of handguns go beyond federal requirements in another significant way: purchasers generally must obtain a permit to buy a pistol from an online merchant or gun show vendor.

Owning automatic rifles, which continuously fire until the trigger is released, is generally restricted per federal law. The same applies to suppressors, short-barreled shotguns and short-barreled rifles.

Unlike its treatment of handguns, though, North Carolina statutes do not apply stricter regulations on long guns, other than requiring the NICS federal background check. That includes the sales of the AR-15 and AK-47, weapons commonly used in past mass shootings.

That means anyone starting at the age of 18 can legally buy those firearms and walk out the store the same day - no trip to the sheriff's office necessary.

It's in this area where gun-control advocates see the most room for improvement, up to and including a full ban on military-style weapons.

Both Congress and the North Carolina General Assembly have had a series of bills filed proposing new laws related to gun control.

Opponents of the measures, including the National Rifle Association, are adamant that such measures would prove ineffective and instead violate the rights of law-abiding gun owners, including those who enjoy hunting and sport shooting.

Rep. Richard Hudson (R-North Carolina), a leading conservative voice on guns, has charged "Instead of working on common-sense solutions that can actually help prevent tragedies -- like supporting local law enforcement, ensuring laws and protocols are followed to spot warning signs and improving mental health care -- Democrats are targeting law-abiding gun owners. I will continue to stand up against these attempts to restrict our Second Amendment rights." 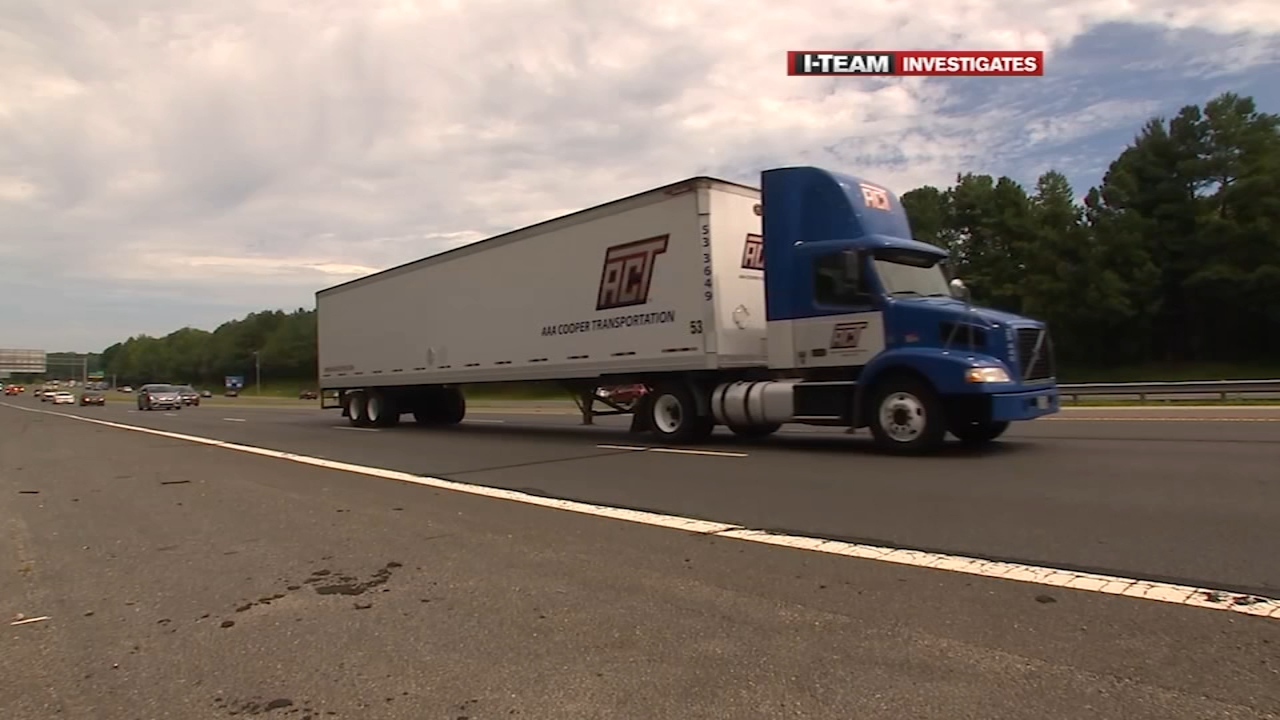 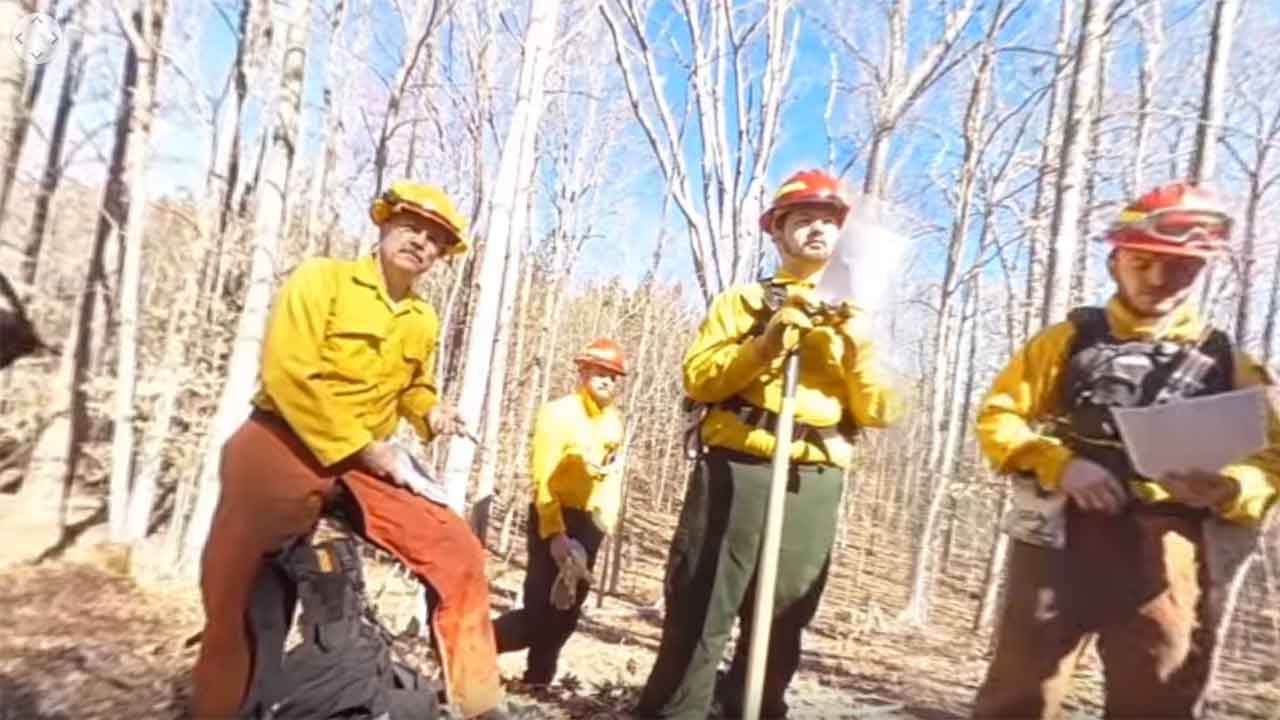 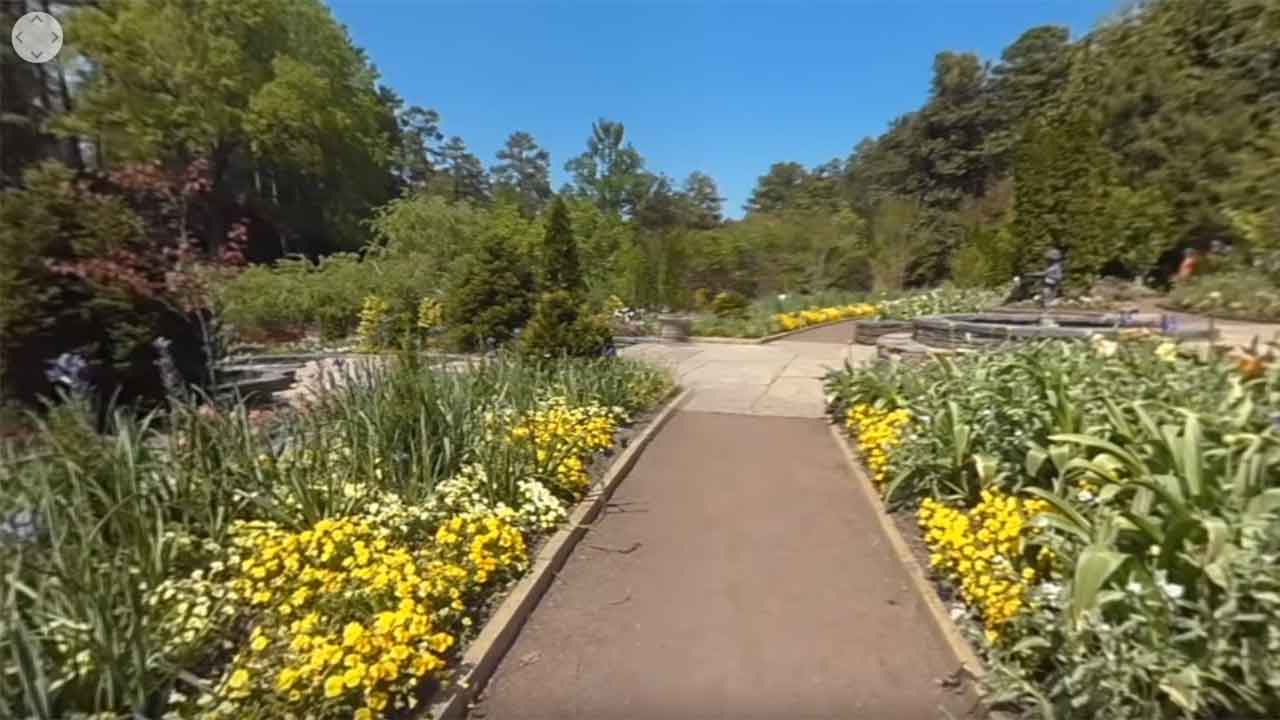 Take a 360 tour of Duke Gardens 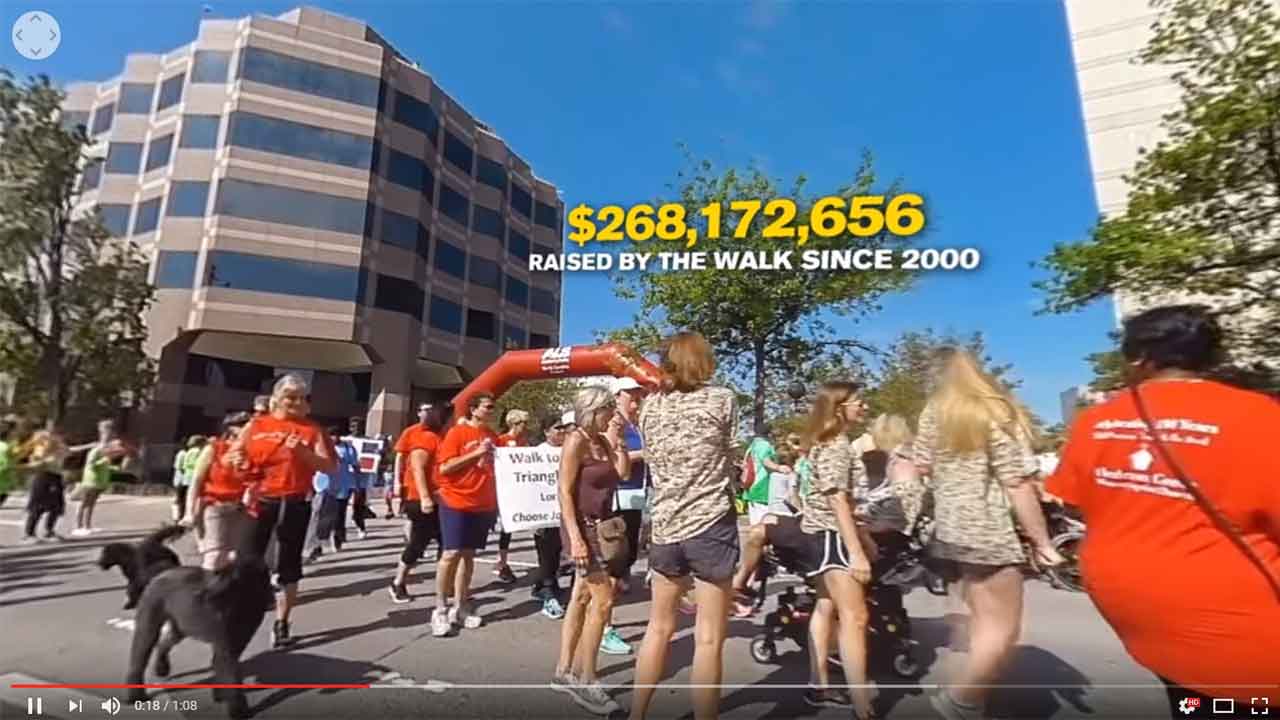