Live grenade pulled from furniture donated to Habitat for Humanity 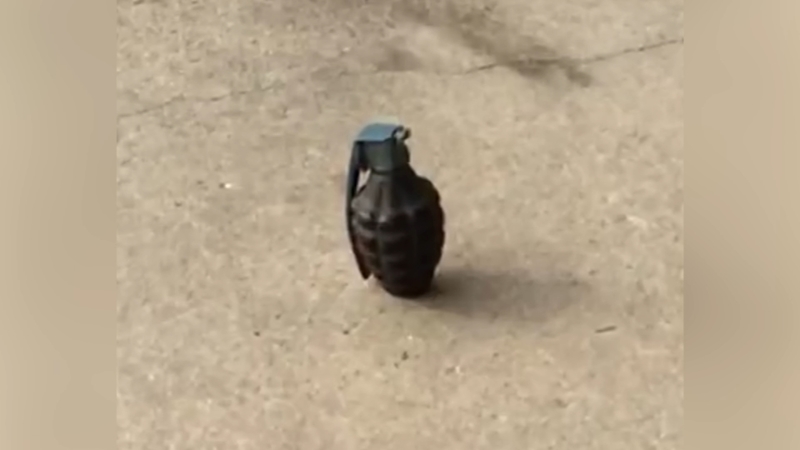 EMBED <>More Videos
DURHAM, N.C. (WTVD) -- Habitat for Humanity workers are still in shock days after pulling a live grenade out of a piece of donated furniture.

Torres is manager of the Habitat for Humanity ReStore in South Durham where the grenade was found. He said the man who found the grenade was a volunteer working at the store.

"He didn't want to create chaos, so the first thing that he did was grab it. He held it close to his chest and walked it out to the loading dock, and he put it on the ground," Torres explained.

Durham Police Department is still trying to determine who put the grenade in the dresser and why.

The store was evacuated for about two hours while authorities detonated the grenade. It has since reopened.