KTRK
By Roxie Bustamante and Charly Edsitty
HOUSTON, Texas -- A family's legal fight to keep a hospital from removing their baby from life support will now last a couple of days longer.

WATCH: "I want to leave it to God, for God to decide if he wants to take him," Nick's mother said in a new video Monday morning.

"Give Nick time!" Protesters pleaded with signs and voices to give a 10-month-old more time on life support affter a near-drowning.

This is heartwrenching. From the hospital, the mother of Nick Torres, a 10-month-old on life support after a near-drowning, asks for prayers in the midst of a judge's decision on w 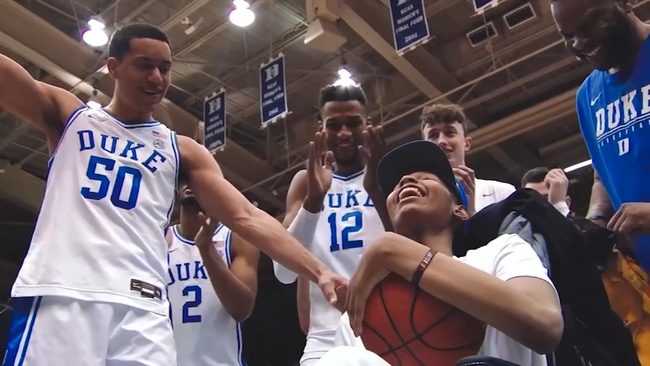 Swallowing a battery sends toddler to the hospital 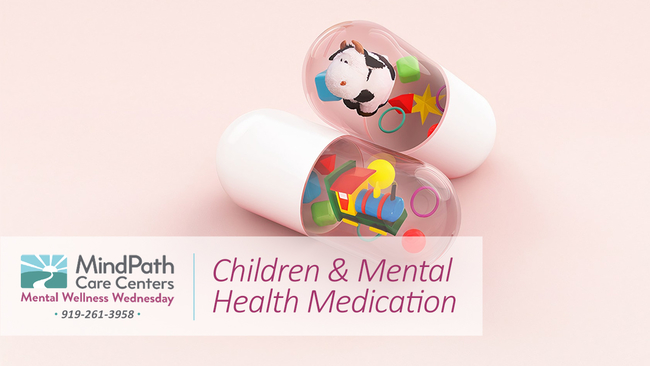